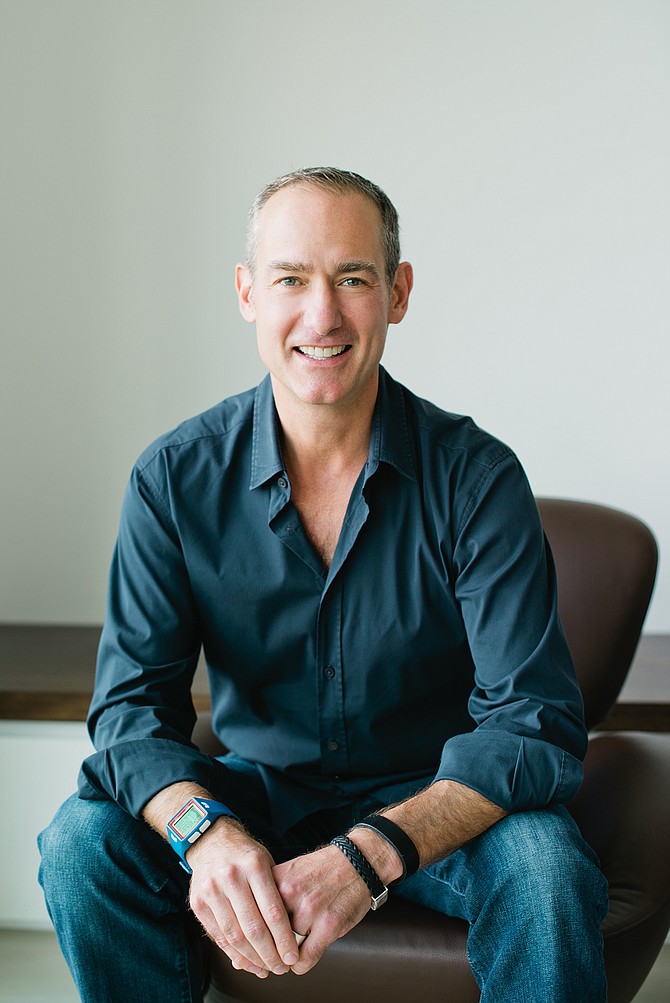 PowerPlant Ventures is co-led by Mark Rampolla, who founded Zico Coconut Water in 2004. Financial terms of the deal were not disclosed.

The company will be renamed Zico Rising and will be led by Thomas Hicks as chief executive officer and Alan George as chief financial officer.

Zico was acquired by Atlanta-based Coca-Cola in 2013, which first invested in Zico in 2009 and purchased a majority stake in the company in 2012.

“We are incredibly proud of the results we achieved growing Zico when it was a part of the Co-ca-Cola family of brands and wish PowerPlant Ventures continued success as they take the Zico brand on a new journey,” Manolo Arroyo, global chief marketing officer of Coca-Cola, said in a statement.

In 2015, PowerPlant raised about $42 million for its first fund with the help of previous investors in Zico and larger institutions, according to the Wall Street Journal. The firm  backed 17 companies with the fund, at least four of which are now valued at more than $1 billion each.

Companies funded by PowerPlant include El Segundo-based Beyond Meat Inc. and Marina Del Rey-based Thrive Market Inc., according to the Wall Street Journal.

"Zico is a strong brand, with great products in a large, growing category," Rampolla said in an email. "The brand has a passionate base of consumers and we have installed a world-class team to run it. Those are all the boxes we look to tick for any investment at PowerPlant, this just happens to be a brand I created, build and sold (and still love)."