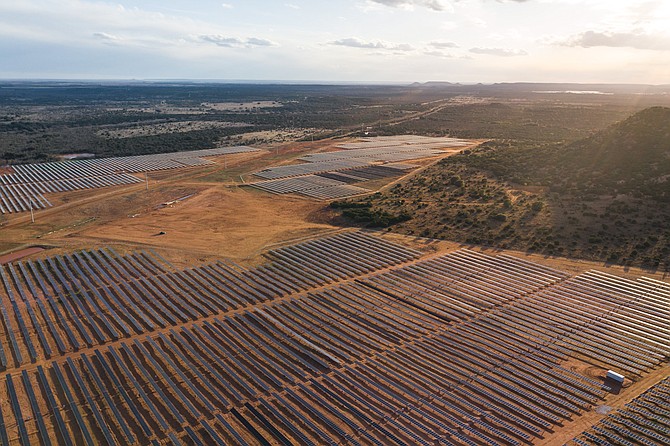 
The financing, which was announced by the company on Dec. 22, is an extension of a $225 million letter of credit and revolving credit secured by Mid-Wilshire-based 8 Minute Solar in May.