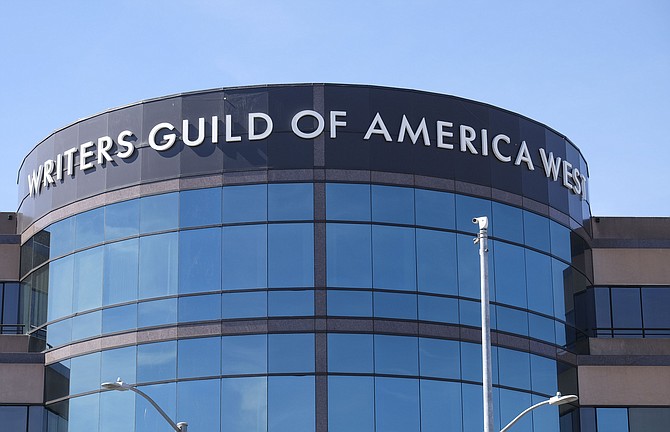 Talent agency WME and the Writers Guild of America have reached a franchise agreement, ending their 22-month standoff.

WME has agreed to key concessions sought by the WGA, including putting an end to talent packaging — in which the agency collects fees for bringing its own talent onto a project — by the end of June 2022.

WME will also limit its ownership stake in production companies to 20%, including reducing its position in Endeavor Content to that level. The WGA viewed both practices as conflicts of interest.

Louis Meisinger, a retired judge, was mutually chosen to serve as a third-party monitor to the agency's sale of its Endeavor Content stake.

“I’ve said repeatedly no one wanted the agency campaign over more than me, and I’m very pleased that we've achieved our goal: the agencies who represent us now have their financial interests aligned with their writer clients, and the agencies problematic business practices such as packaging fees and agency-owned production entities are at an end,” WGA West President David Goodman said in a statement.

“As difficult as this battle was, the simple and just clarity of the goal, that a writer’s agent should make more only when his client does, is what helped us succeed,” he added.

WME was the last major agency in Hollywood to reach a deal with the WGA after the previous franchise agreement expired in April 2019. When a new agreement could not be reached, WGA encouraged writers to fire their agents.

United Talent Agency and ICM Partners struck deals with the WGA last summer, and CAA made a deal with the guild in December. The guild also negotiated franchise deals with at least 100 other firms and agencies in several states, according to the WGA website.

The WME deal contains the same terms as the WGA’s agreements with other major agencies, including UTA, ICM Partners and CAA, according to a Feb. 5 letter from WGA to its members.

Under the new agreement, WME will also provide contact, deal memo and invoice information to WGA to help address late and inadequate pay. WGA and WME will also withdraw legal claims brought against each other in federal court.