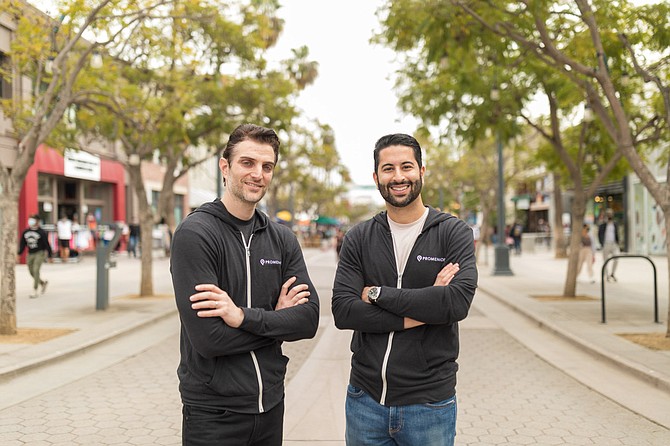 Promenade will be led by BloomNation founders Gregg Weisstein and Farbod Shoraka. Photo by Photographer:Harmik Andreas