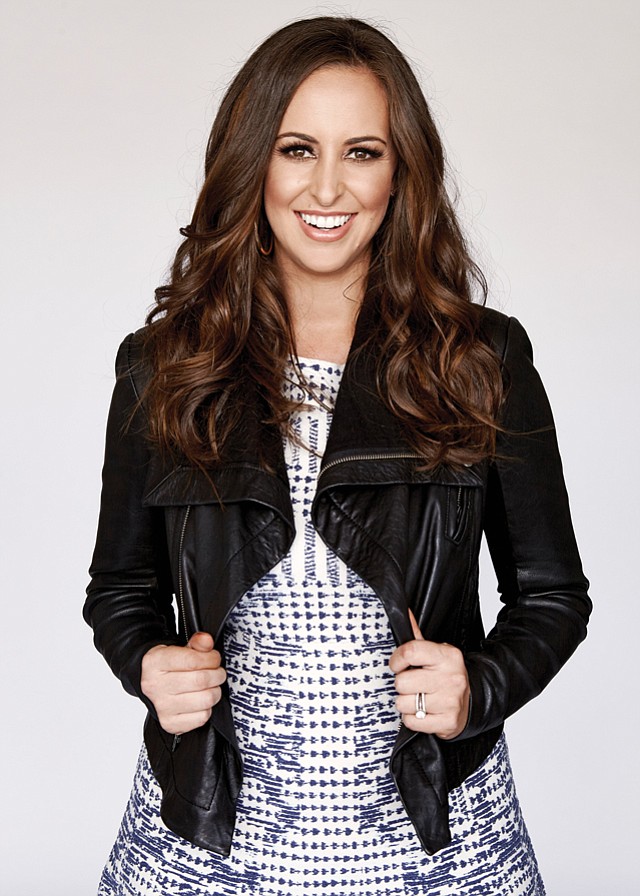 Halogen will use the fund to continue investing in pre-seed, seed and series A consumer technology companies with women in their founding teams, the firm announced on Feb. 3. This is the firm’s second fund, with the first closing at $10.4 million in December 2017.

“With this fund, we will continue to prove out that investing in women and diversity are the best bet for allocation of startup capital and make for more economically efficient, profitable, stronger businesses and better returns,” Jesse Draper, founding partner at Halogen, said in a statement.

Halogen was founded in 2015 when Draper, a fourth-generation venture capitalist, saw that women-founded startups were undervalued and underfunded. The firm focuses on consumer technology because women make 80% of household purchasing decisions, according to Halogen's website.

Venture capital funding for female founders dropped by around 27% in 2020 compared to 2019, according to Crunchbase data.

Halogen has invested in more than 60 companies since the firm was founded. The firm's portfolio has had 10 exits, including San Francisco-based social media app Squad, which was acquired by Twitter in December 2020, and New York-based plus-size fashion company Eloquii Design Inc., acquired by Walmart in October 2018.

“We are investing in consumer technologies to make lives easier from improving the way we shop, educate, work from home to companies solving childcare and government inefficiencies,” Draper said in a statement. “Some of the greatest technology companies in the world came out of the 2008 recession, and we see a similar opportunity now to solve these new problems that have come to light in this pandemic.”