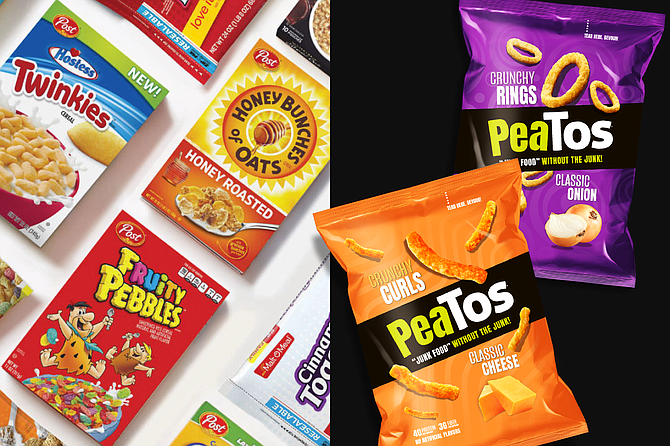 Post Holdings, Inc., known for brands such as Honeycomb and Raisin Bran.


PeaTos was founded in 2018 to rival major snack companies such as Frito-Lay, Inc. that were making snacks made from peas instead of corn and without artificial flavoring.

In May, the company launched a new website that it said helped grow its direct-to-consumer business with the addition of subscription and loyalty programs.