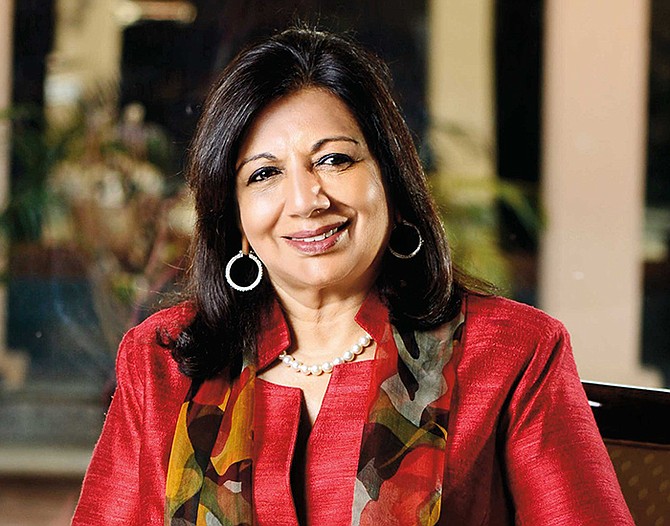 Billionaire India biotech entrepreneur is donating $1 million to the Keck Graduate Institute in Claremont to establish a scholarship fund for medical school students.