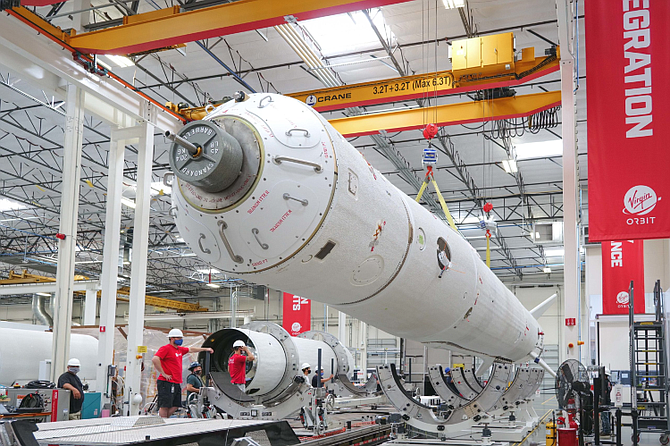 Virgin’s LauncherOne rocket had its first successful launch in January. 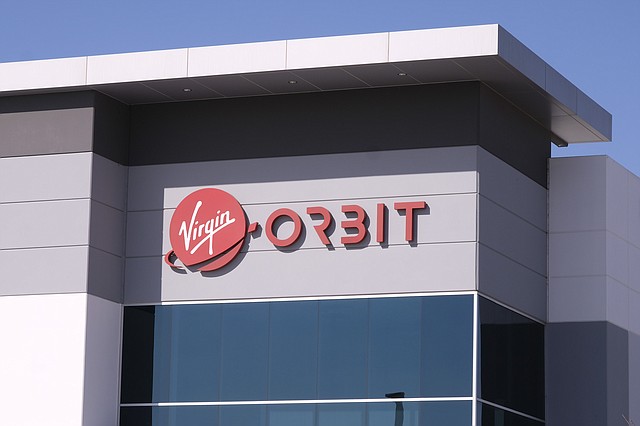 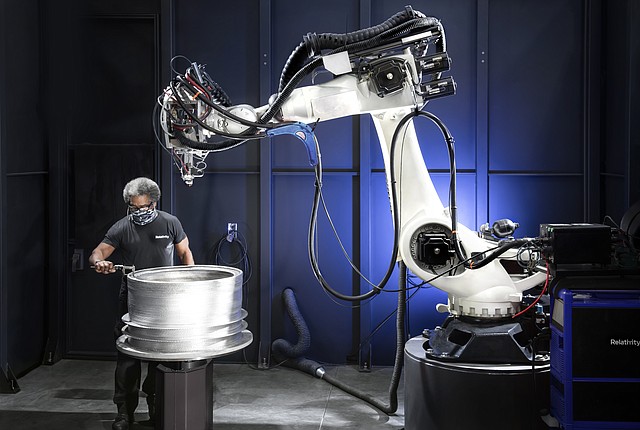 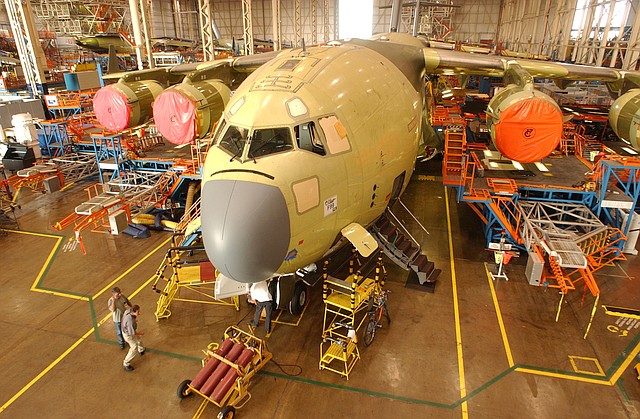 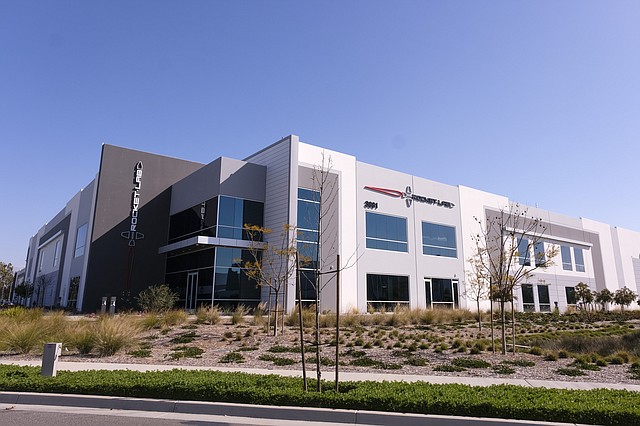 FOUNDED: 2006
CEO: Peter Beck
BUSINESS: End-to-end mission services
EMPLOYEES: 550
FUNDING TO DATE: $290 million
MAJOR CLIENTS: NASA, Space Force, BlackSky Global
PLANNED LAUNCHES: 5 (2021)
2021 LAUNCHES TO DATE: 3
ABOUT THE COMPANY: Rocket Lab performed its first orbital launch in 2018, 12 years after the company’s founding. Since then, it has deployed 105 satellites on behalf of several major clients, including the Space Force, TriSept and BlackSky Global. Rocket Lab primarily launches satellites using its Electron rocket, its flagship vehicle, and relies on its Photon spacecraft, a satellite bus, to provide the infrastructure for a client’s payload.
The company is developing a Neutron rocket, a reusable, medium-lift vehicle capable of carrying 8,000 kilograms into low-Earth orbit. Rocket Lab recently announced that by the end of 2021 it will launch its first mission into lunar orbit as a part of NASA’s Artemis program under a contract worth nearly $10 million.