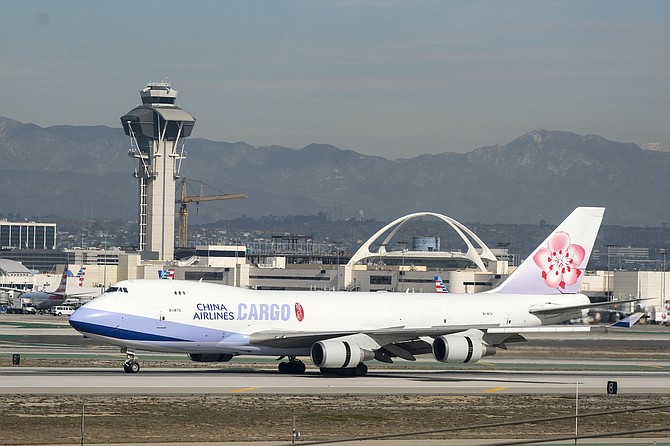 According to data provided by Los Angeles World Airports, the city agency that runs LAX, this was down 63.6% from the same days in the pre-pandemic period of March 2019. (LAWA decided not to use March 2020 data as the comparison point since the pandemic hit mid-month.)

“These numbers, coupled with the increase in the number of flights being added by airlines, leaves us cautiously optimistic going into the summer,” Erbacci said. “However, with Covid-19 cases on the rise in Europe and in the Northeast part of the U.S., we remain diligent in adhering to our health and safety protocols, and request all travelers, even those who are vaccinated, to do the same.”

This effect was magnified at Long Beach Airport as JetBlue Airways Corp., previously the airport’s dominant carrier, cut all flights there last year in favor of expansion at LAX.

New York-based JetBlue’s decision was set before the pandemic when the city denied the airline’s bid to establish international service at the airport; Covid-19 prompted the carrier to move up the transition date.

Dallas-based Southwest Airlines Co. has picked up most of JetBlue’s flight slots but is only gradually adding flights back.

“Last year, LAX was a key hub for personal protective equipment, helping to get these critical items to people around the globe, and in the past few months, LAX has become an important stop for vaccines en route to people throughout Southern California,” LAWA’s Erbacci said.
That airport has emerged as a major cargo hub tied to the extensive warehouse and distribution facilities in the region, a trend that has accelerated during the pandemic as online orders have surged.