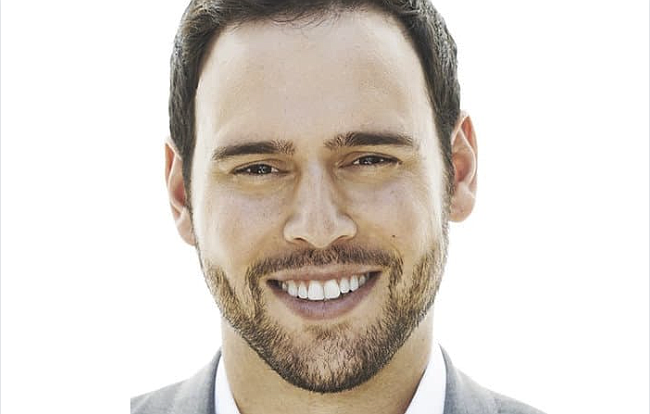 South Korea-based HYBE, home to pop artists such as chart-topping boy band BTS, said April 2 that it will purchase 100% of Ithaca Holdings through its wholly owned subsidiary, HYBE America.

The purchase gives HYBE ownership of Ithaca’s assets, such as SB Projects and Big Machine Label Group, and brings together management, label services and publishing units from both companies.

“Global opportunities for artists become exponential with this partnership,” Braun said. “This is an opportunity for us to make history and further innovate the music industry and revolutionize the game itself. Its implications for the business will be momentous for a long time to come.”

HYBE was founded as Big Hit Entertainment in 2005. The company was listed on the KOSPI Market of Korea Exchange in October 2020.

“The two companies will work closely together leveraging our proven track records of success, know-how, and expertise to create synergy, transcend borders and break down cultural barriers,” Bang Si-Hyuk, HYBE chairman and chief executive, said in a statement.

As a part of the deal, Washington, D.C.-based private equity firm the Carlyle Group will sell its minority stake in Ithaca Holdings. The firm initially invested in the company in 2017 through its Carlyle Partners VI fund.