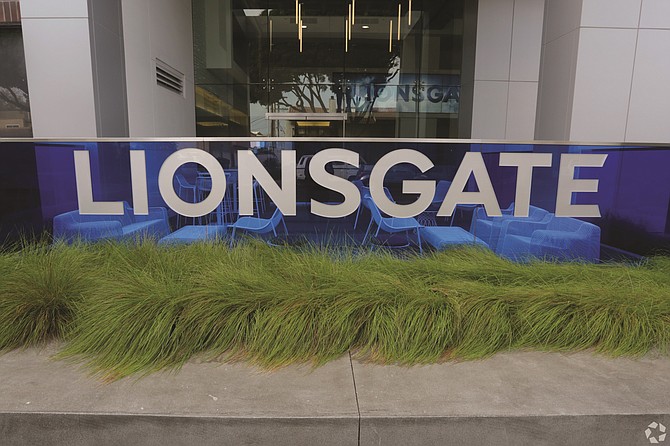 Lionsgate previously had a 75% stake in Pantaya, with Coral Gables, Fla.-based Hemisphere owning the remaining 25% of the service. Launched in August 2017 as a joint project between Lionsgate and Hemisphere, Pantaya now has 900,000 subscribers.

Hemisphere said in the April 1 announcement of the deal that Pantaya's subscriber base could grow to between 2.5 million and 3 million by the end of 2025.

"With our focus on exclusive premium content, our knowledge of the Hispanic consumer, and the breadth of our offering, Pantaya is now the industry's leading video-on-demand streaming service for Spanish-speaking and bilingual consumers,” Paul Presburger, chief executive of Pantaya, said in a statement.

As streaming heats up amid the pandemic, Lions Gate has made an effort to bolster Starz, its direct-to-consumer and streaming service. LIonsgate acquired Starz in 2016.

Starz has expanded its reach globally over the past few months, launching the service in five new countries and making its app available in six new countries. The service now operates in 55 countries.
In March, Lionsgate said it would give Starz priority access to theatrically released films from Lionsgate and Summit Entertainment within the next two years.

“We're very proud to have helped build Pantaya into the leading premium Spanish-language platform in the U.S., and Hemisphere is the right owner to continue their growth and success," Lionsgate chief operating officer Brian Goldsmith said in a statement. "We look forward to an even more robust strategic content relationship among Lionsgate, Starzplay and Pantaya that benefits Pantaya's continued ascendancy."