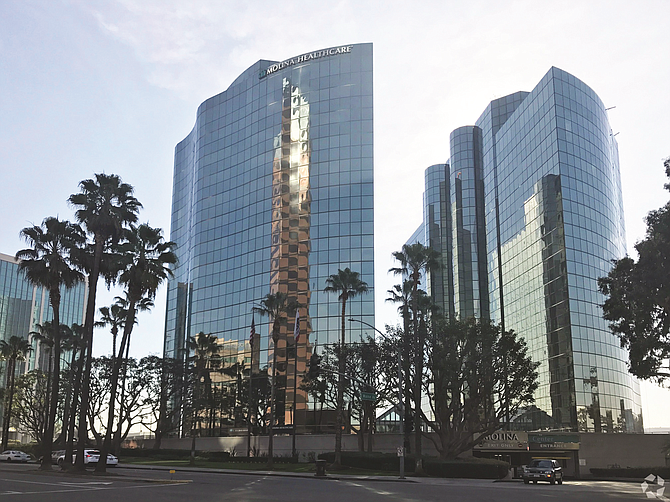 On Sept. 29, Molina announced that it has agreed to buy New York-based Affinity Health Plan for $380 million in cash.

Affinity Health, which is headquartered in the Bronx, serves about 284,000 Medicaid members in New York City and the nearby counties of Westchester, Nassau, Orange, Suffolk and Rockland.

The acquisition follows another purchase in the New York market by Molina earlier this year. In April, the company agreed to acquire Magellan Complete Care, a unit of Magellan Health Inc., for $820 million. That deal included a unit that serves New York City with a managed long-term care plan, giving Molina its first foothold in the market.

“The acquisition of Affinity provides us with a stable base of membership and revenue and will deepen Molina’s service offerings in New York, allowing us to meet the needs of hundreds of thousands of additional Medicaid members,” Molina Chief Executive Joseph Zubretsky said in the Affinity announcement. “The transaction provides added stability to Affinity’s Medicaid members and its state partner during this critical time.”

Both acquisitions are part of Zubretsky’s “pivot to growth” strategy unveiled in January. In a speech at an investors conference, Zubretsky said the company had worked through a two-year internal revamping of its operations that had improved margins and was ready to resume acquisitions.

Molina completed a painful restructuring after its primary market of state-run Obamacare managed care programs imploded when the Trump administration began rolling back elements of the Affordable Care Act.

“We know how to run managed care programs. We know how to fix networks. We know how to install payment integrity machines to make sure we’re paying providers correctly and only once,” Zubretsky told the conference attendees about the prolonged focus on improving margins.

He said the company would start with small purchases but planned to increase the size of the acquisitions as the year progressed.

“Hopefully, the amount of capital we allocate will get bigger per deal,” he said at the time.

After some initial hesitation, investors approved of the new strategy. Molina’s stock has been on a generally upward trajectory this year, having gained 38% through
Sept. 30.