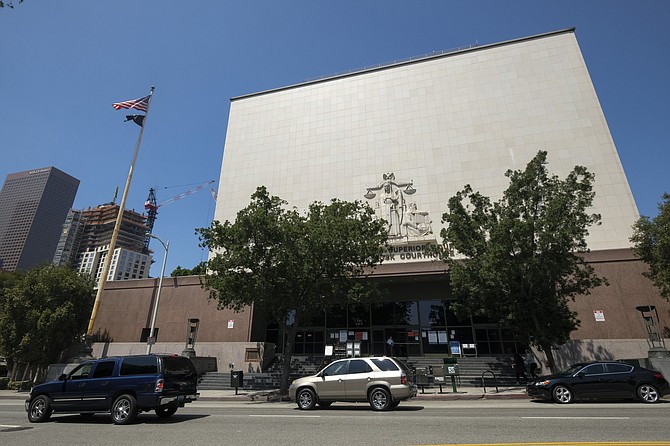 Lawyers are getting schooled in how to be effective on screen because many legal proceedings are still not taking place at courthouses. Photo by Ringo Chiu.


Class Is in Session for King & Spalding’s Litigators

For litigators shifting from a courtroom to a Zoom room, two Los Angeles-based partners at King & Spalding have compiled a set of useful guidelines.

Glenn Solomon, L.A. head of commercial litigation at the firm, and David Willingham, L.A. head of criminal defense, will be teaching these essential tips as part of classes they’re conducting across the law firm’s global offices. The course qualifies for Continuing Legal Education credit.

Tips for lawyers to improve their presentations on video conferencing platforms: