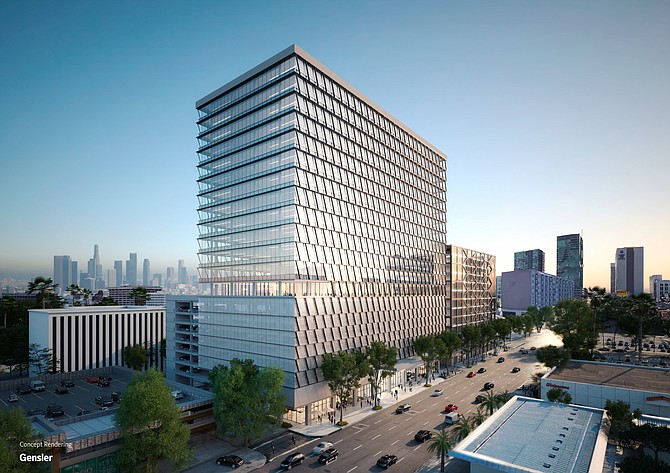 The Vermont Corridor Project on Vermont Avenue is a $453 million, three-site development with office space and senior housing.

The area is home to multiple large real estate projects. Most of these are for multifamily housing, often with ground-level retail, but there are hotel and office projects as well.

Some developments are rising in place of old parking lots, while others are converting existing buildings.

The area’s subway stops and easy access to employment centers in Hollywood and downtown make it a desirable area for developers.


Major projects under construction in Koreatown 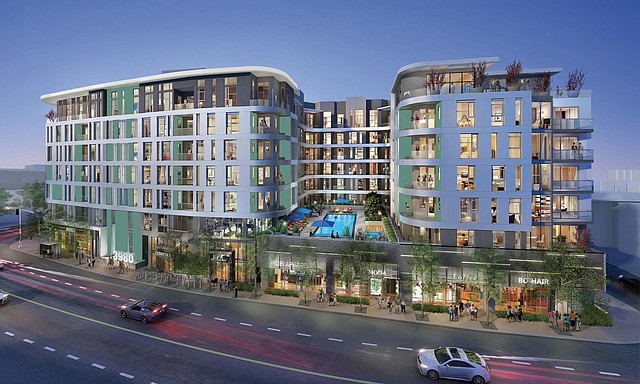 Nova on Wilshire at 3980 Wilshire Blvd. 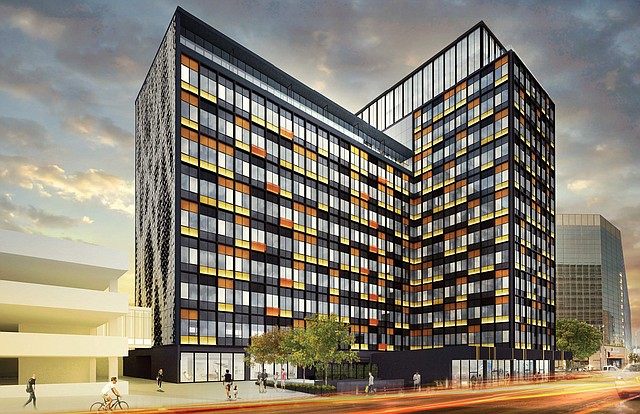 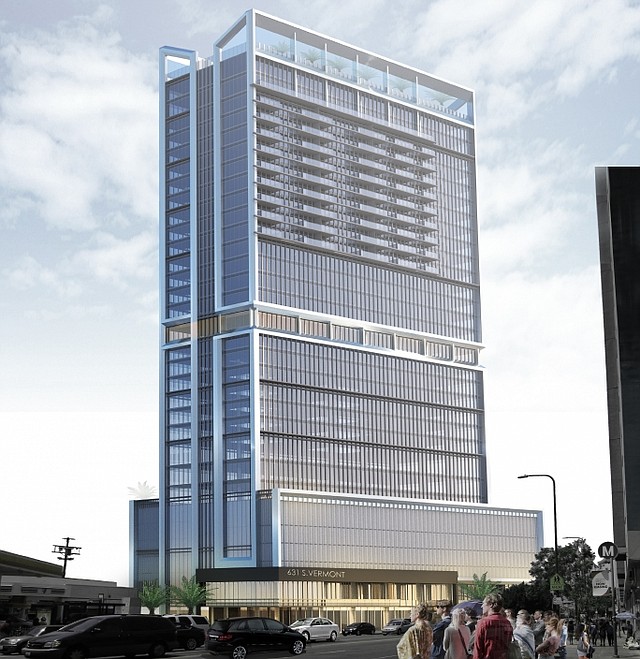