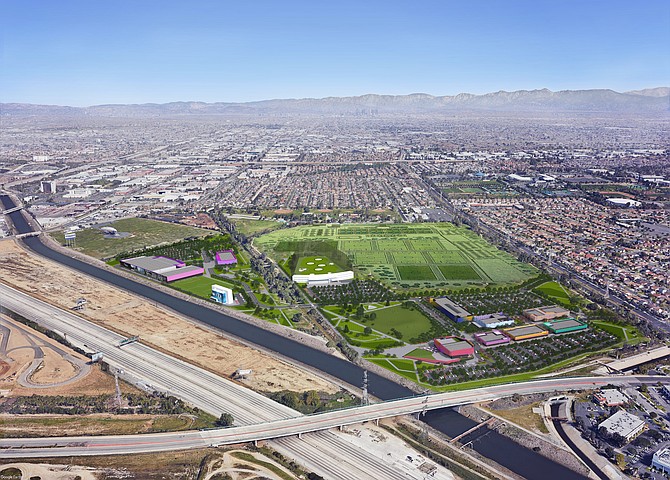 The Creek at Dominguez Hills will have sky diving and other sports.