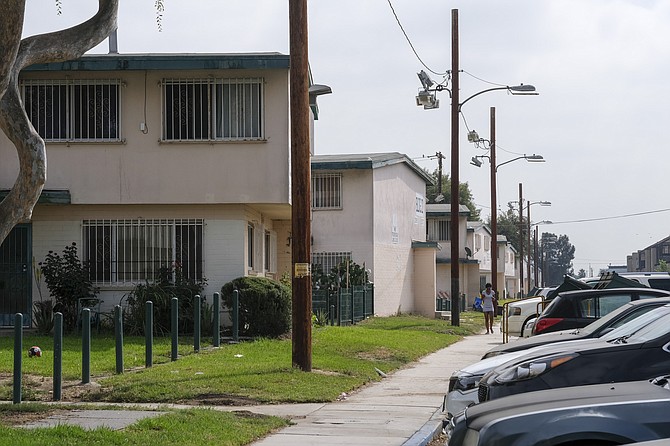 Jordan Downs was originally built in the 1950s. Photo by Ringo Chiu. 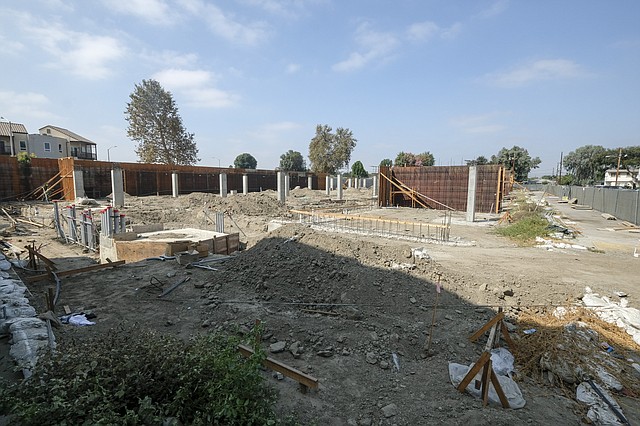 Redevelopment work is ongoing at the Jordan Downs Complex. 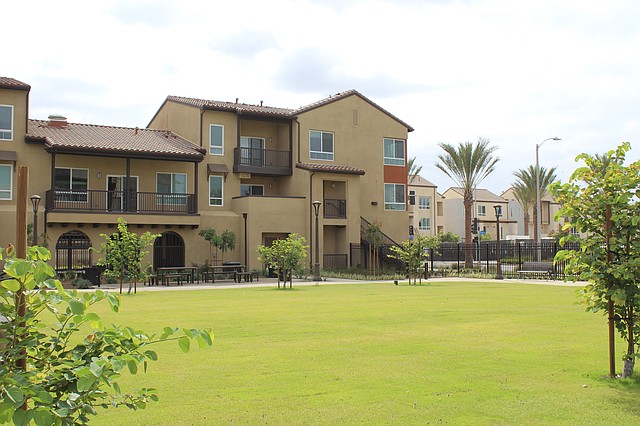 The Jordan Downs development will double in size to 1,400 units. 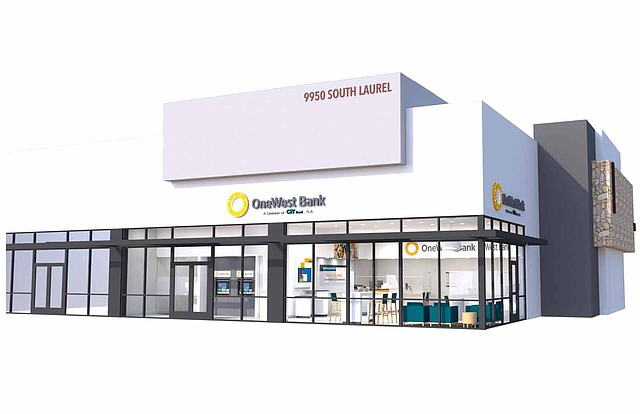 CIT plans to open a branch in the complex. 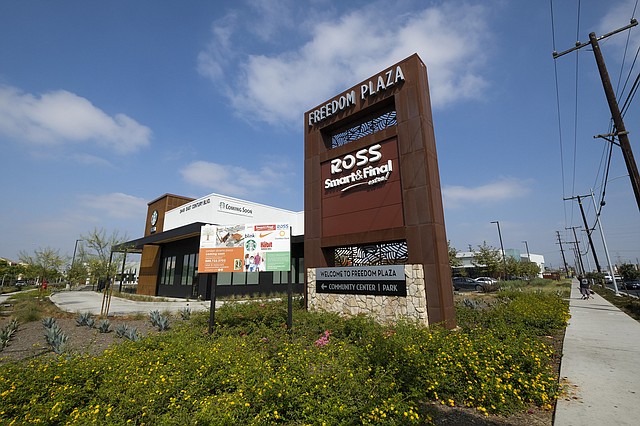 Freedom Plaza at 9901 S Alameda St. is bringing retail to the area. 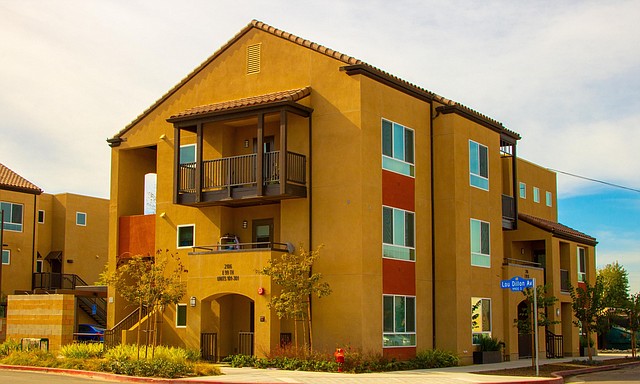 Cedar Grove, with 115 affordable apartments, had a grand opening in June 2020. 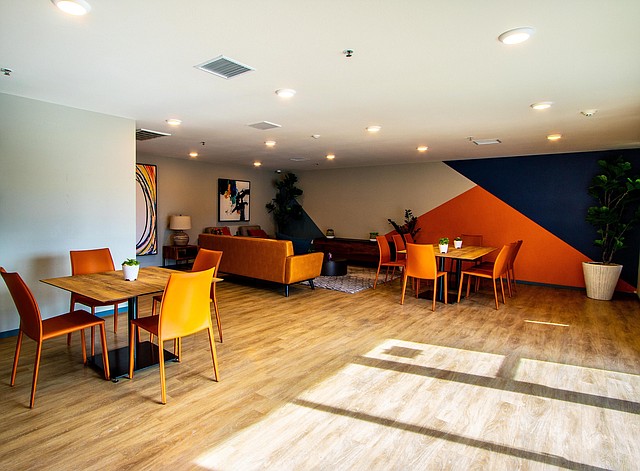 Jordan Downs is being transformed inside and out. 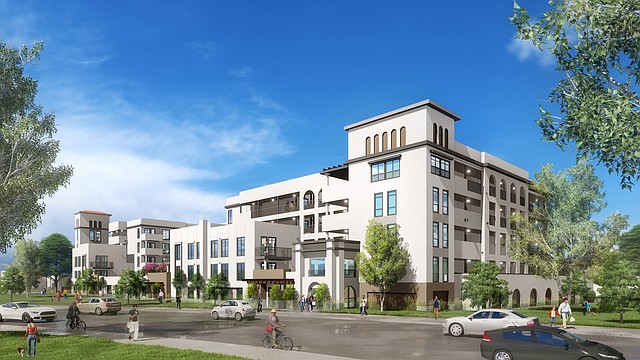 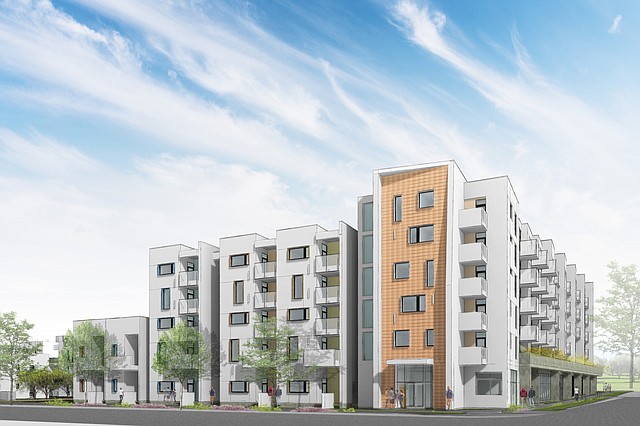 The third phase of the Jordan Downs development project is a 92-unit apartment complex catering to residents earning 30% to 80% of the area's median income.