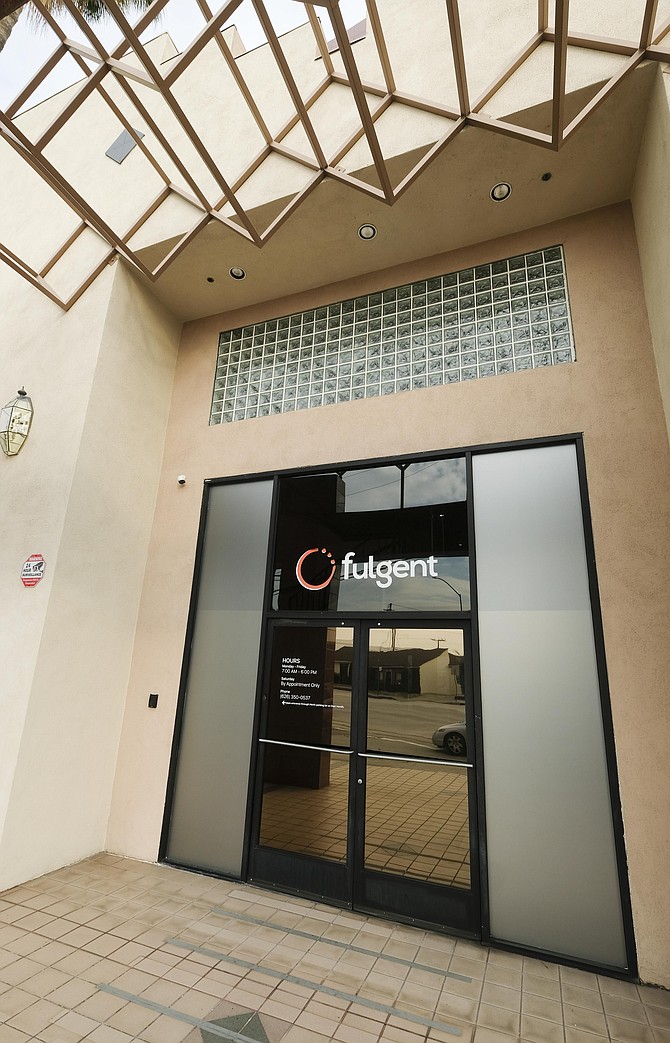 The new lab can process more than 20,000 tests per day. Photo by Ringo Chiu.