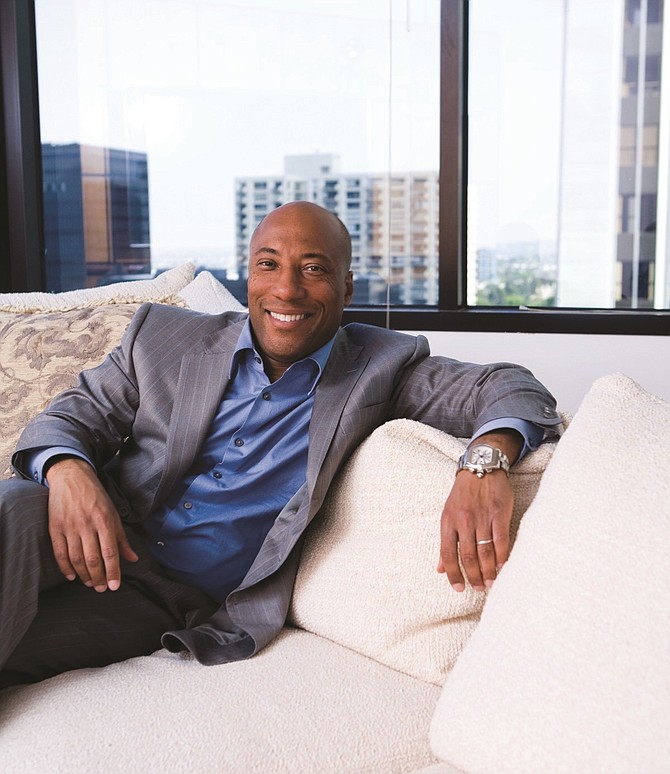 Allen alleges Charter declined to meet with his company but met with whiteowned channel providers.