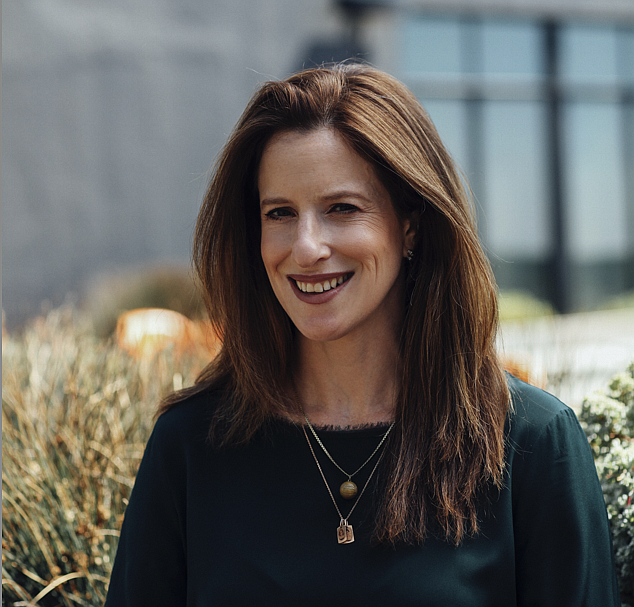 “Since I joined Upfront, it’s been a joy to work alongside my partners investing in remarkable
founders and continuing to elevate L.A. as a leading city for tech and business,” Nortman said in a statement.

“I’ve never been more optimistic about the possibilities for everyone to have a seat at the table, and I’m excited to help shape Upfront for the years to come.”