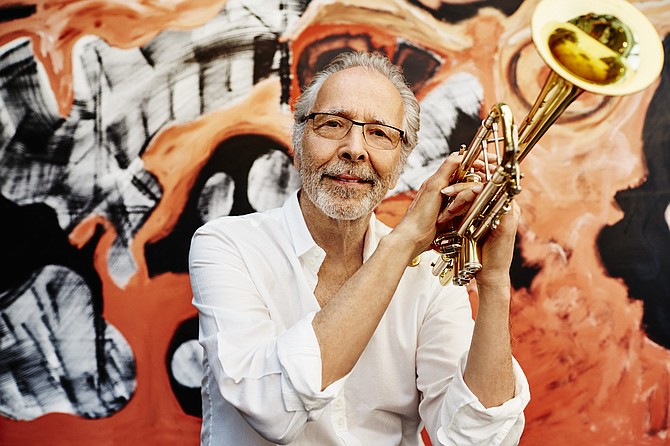 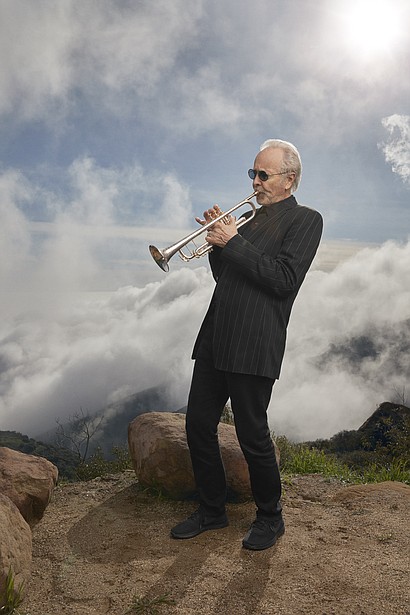 Iconic musician and businessman Herb Alpert is still giving back. He has donated millions of dollars to support arts initiatives. 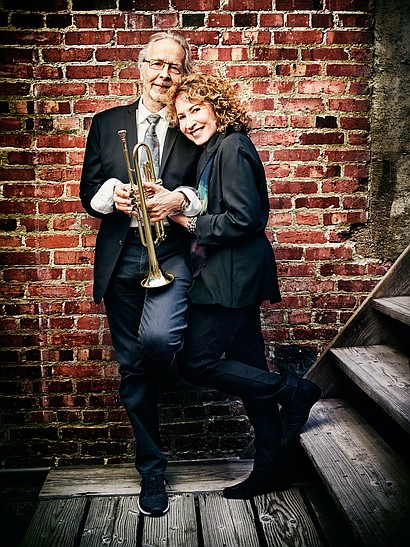 Herb Alpert and wife Lani Hall are both Grammy Award-winning musicians and philanthropists. 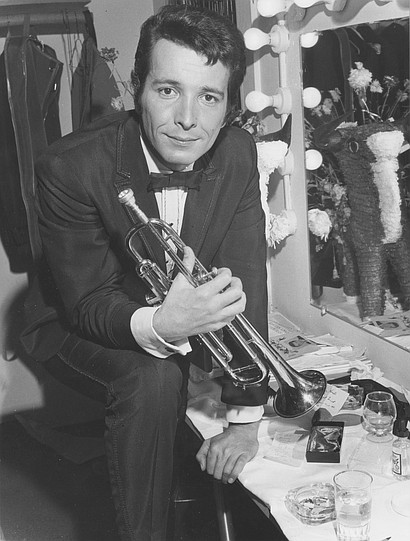 Alpert released his first album with the Tijuana Brass in 1962. 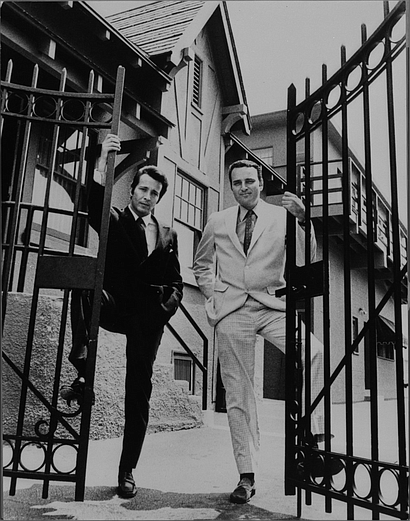 Herb Alpert and Jerry Moss at the gates of A&M Records. 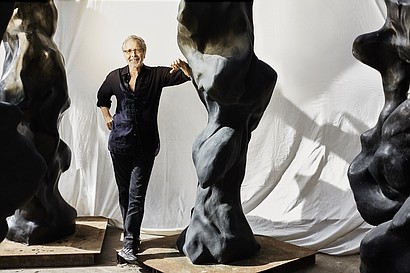 Alpert is an accomplished sculptor and painter as well as a respected musician. 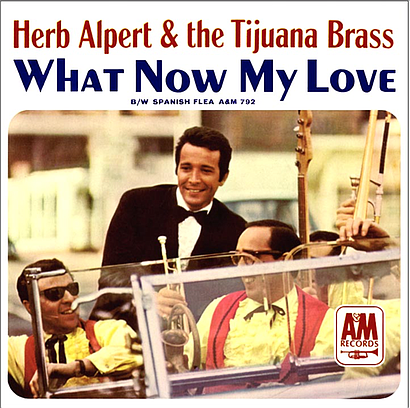 Alpert and Moss are inducted into the Rock & Roll Hall of Fame 2006.

Alpert is awarded the National Medal of Arts Award by President Barack Obama in 2013 for his musical, philanthropic and artistic efforts.

Alpert has sold more than 72 million records in his career.

Alpert has recorded more than 40 albums, including 15 gold albums and 14 platinum albums.

He has 24 Grammy nominations and nine wins, including Record of the Year for “A Taste of Honey” in 1966.

California Institute of the Arts: $39.3 million
Includes $17.7 million for the Herb Alpert Awards,