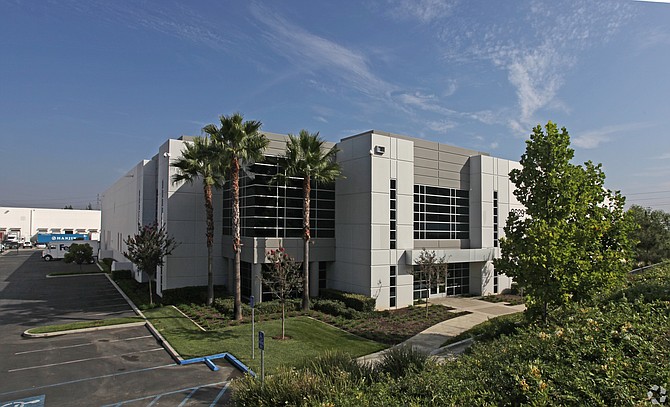 The Gateway Pointe Industrial Campus in Whittier has sold for nearly $300 million to Rexford Industrial.