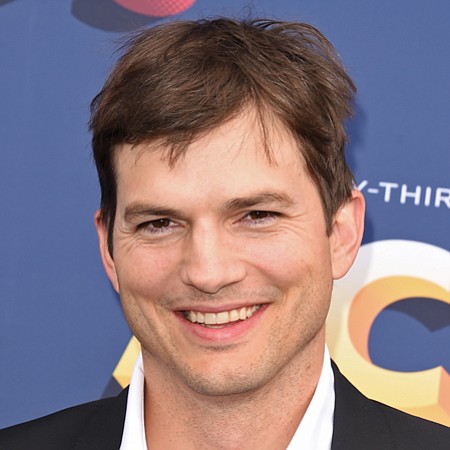 
Kutcher got his start in venture investing in 2011 when he co-founded A-Grade Investments with Oseary and Yucaipa Cos. co-founder Ronald Burkle. He co-founded Sound Ventures three years later to focus on sectors ranging from micro-mobility and insurance to fintech and medtech.

The firm has made a total of 114 investments and currently has an active portfolio of 75 companies, according to Pitchbook. These include major tech “unicorns” such as Robinhood Markets Inc., Acorns Grow Inc. and Santa Monica-based Bird Rides Inc.

Kutcher has been a vocal proponent of scooters such as those operated by Bird, asserting publicly that complaints about the devices are mostly rooted in an aversion to change. Bird has struggled alongside similar micro-mobility businesses this year as Covid-related drops in business forced the company to lay off roughly one-third of its staff.

Sound Ventures’ new fund will again be joined by managing partner Effie Epstein, who was brought on by the firm in 2017. At the time Kutcher cited her multidisciplinary background as a boon for the broad-based firm.