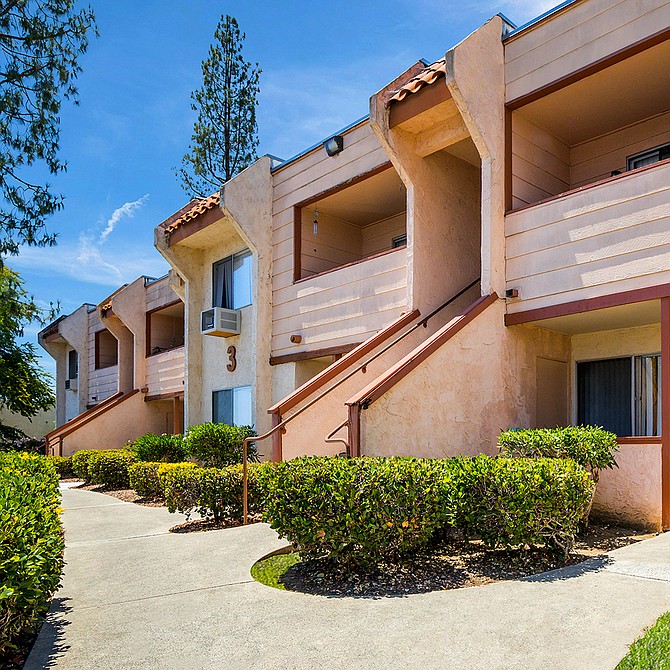 Lincoln Avenue is renovating properties like the Pine View in Fallbrook, Calif., and pursuing ground-up opportunities.