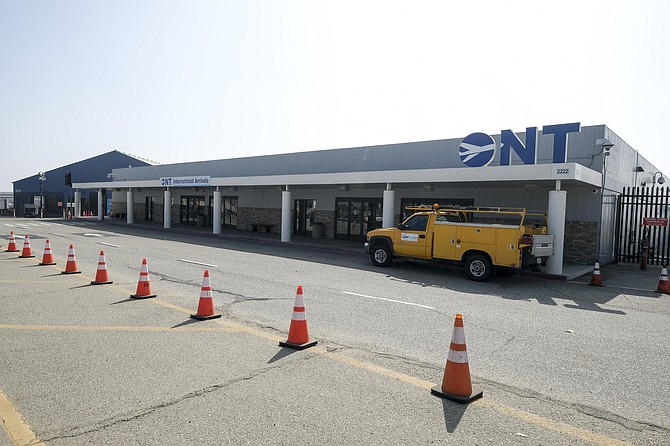 Ontario had a 24% year-overyear increase in cargo tonnage in September while passenger traffic was down 58%. Photo by Ringo Chiu.