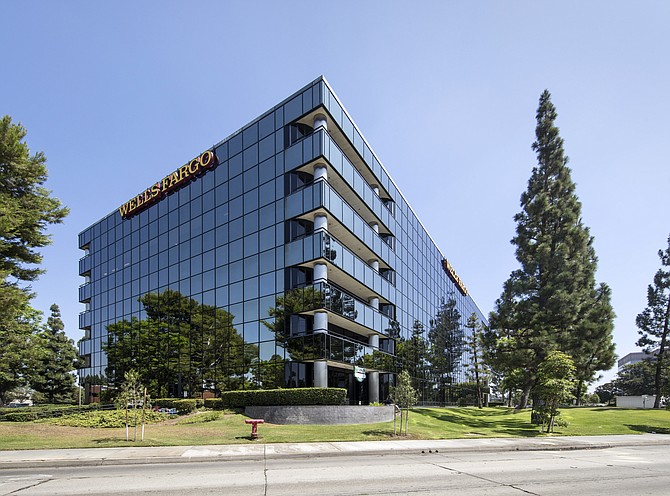 Omninet Capital has purchased office campuses in Commerce and Torrance for a combined $78 million.

The county, according to Newmark Knight Frank, plans to lease more than 51,000 additional square feet. Once it does, the building will be 100% leased.

“The current vacancy for this office submarket is one of the lowest in Los Angeles County as there are limited options for tenants seeking quality office space within the industrial-dominated Vernon/Commerce area,” Shannon said in a statement. “Commerce offers a superb credit tenant base with approximately 40% of the office product leased to federal, state and county tenants in part due to the abundant free parking, central regional location and competitive occupancy costs, ultimately making it a desirable alternative to the downtown Los Angeles and Orange County office markets.”

Moore said in a statement that Omninet Capital was interested in the campus due to its location.

Shannon added that the sales price was competitive.

“This sale price represents a substantial discount to replacement cost and a massive basis advantage compared to the adjacent El Segundo office submarket,” Shannon said in a statement.

Torrance has no new office buildings under construction and a vacancy rate of just 8.1%, according to NKF data.

The property, which was built in 1985, is 92% occupied. Tenants include insurance consulting firm Keenan & Associates.

CBRE expects to see a 10% decline in office rent by the end of the year.

Still, there is some good news: Requests for rent relief in the office sector have remained low.