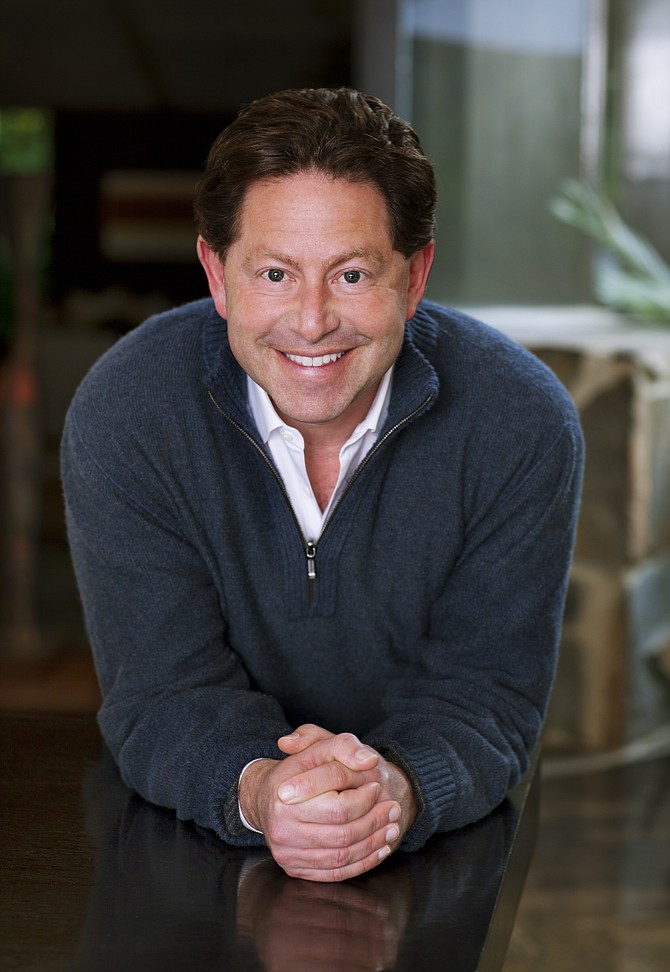 The company announced first-quarter earnings on May 5, reporting $1.79 billion in net revenues, down slightly from $1.83 billion in the same period last year. But the company outperformed its quarterly forecast, which had predicted $1.64 billion in revenue.

The company said it had 102 million monthly active users in the first quarter, which featured the launch of “Call of Duty: Warzone,” a free-to-play mode for its popular title “Call of Duty: Modern Warfare.”

“Warzone” has reached more than 60 million players since its March 10 launch, according to Activision.

“The exceptional results for ‘Call of Duty’ reflect our team’s remarkable execution as they innovate and take on new commercial challenges to grow and better serve our community,” Chief Executive Bobby Kotick said during the earnings call. “Their success demonstrates that free-to-play experiences across mobile, console and PC not only extend the reach of a franchise but can also lead to strong in-game monetization and sales of premium content.”

While acknowledging the challenges of developing and producing games remotely, Alegre said the company is on track to deliver the next premium release in the “Call of Duty” franchise later this year.

Increased engagement in “World of Warcraft” drove accelerating presales for the game’s upcoming expansion “Shadowland,” slated for release in the second half of the year, the company said.

Alegre attributed the strong results to the impact of Covid-19 as people sheltering at home turned to Activision content for entertainment and social connection. “These trends have continued so far in the second quarter, with business momentum accelerating further in April,” Alegre said.

The company raised its 2020 net revenues forecast to $6.8 billion from $6.45 billion. It predicted the full-year earnings will be $2.22 per share. Its outlook for second-quarter revenue is $1.69 billion.

Shares of the company rose about 5% in extended trading on May 6.

“We expect that the engagement tailwinds that all video game companies are seeing will eventually taper off but the ‘new-normal’ level will probably be above prior peaks,” he added.