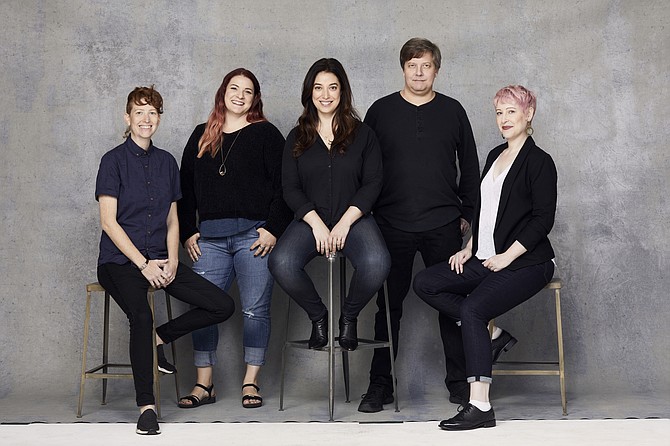 Mobile-game developer Robin Games Inc., which was founded by former Jam City Inc. executive Jill Wilson, has raised $7 million in a seed round.

Robin Games features four women in management roles, accounting for 80% of all executives, according to company spokesperson Jen Chong.

Robin Games said the seed round was raised in less than two months and oversubscribed by $2 million.

The company said its team will focus on making free-to-play lifestyle mobile games with a focus on topics that appear in high-end magazines and on lifestyle blogs.

“Traditionally in gaming, when you say ‘fantasy,’ you mean dragons and other mythical creatures, disproportionately built women, armies and battles, and explosions and glory,” Robin Games Chief Executive Wilson said in a statement.

“As a lifelong gamer, I love (most) of these themes, but traditional gamers are no longer in the majority,” she added. “Thanks to the smartphone, everyone now has access to a gaming console in their pockets. We are expanding the definition of ‘fantasy’ for this modern wave of gamers whose fantasies are just as diverse as they are.”

“As always, with seed investment, the No. 1 (consideration) is the team,” said Jon Goldman, general partner of GC VR Gaming Tracker Fund, which is backed by Greycroft. “Jill is a really strong CEO and has identified a good opportunity.”

GC Tracker invested $500,000 in Robin Games, according to Goldman.

Robin Games has yet to disclose information about its first title. Goldman said it is one that will fit people’s interests and hobbies, as opposed to mechanics-driven games, such as shooting games and driving games.

“Jill is going to super-serve women,” he said. “Women are predominant players of casual games.”