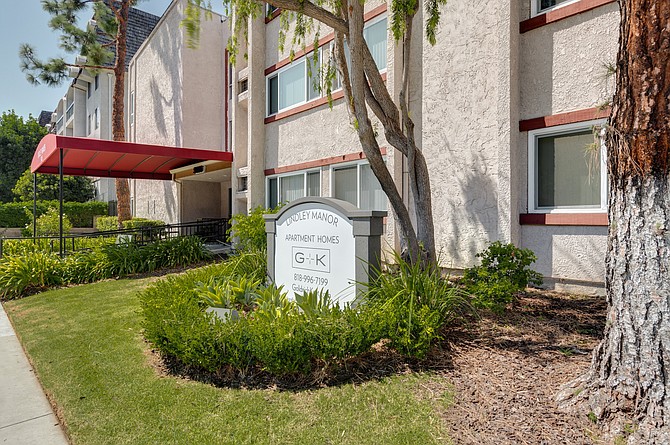 Lindley Manor in Tarzana sold for the first time.

The properties were purchased by Westwood-based Xenon Investment Corp.

It is the first time either property sold since being developed in the 1970s.

Lindley Manor has a residential lounge and fitness center. Casa Serrano has a pool, grilling stations and a sauna.

“Both properties saw a high level of interest and received multiple offers, but ultimately, a single buyer purchased both assets as a portfolio,” Norris said in a statement. “The properties offered an excellent value-add opportunity as the seller had recently completed community upgrades, but only minor upgrades to the interiors. The buyer is planning extensive renovations to the unit interiors.”

Koreatown has been a big area for multifamily development and sales. Last year alone, Cityview sold an equity stake in the 346-unit The Pearl on Wilshire that valued the property at $171 million; Equity Residential purchased the Next on Sixth apartment building for $189 million; Alhambra Place Partnership purchased the 60-unit Kodo for $29.25 million; and the 142-unit Sheraton Town House Apartments sold for $16.4 million.

And Koretaown-based developer Jamison has more than 1,000 units in development in the area.