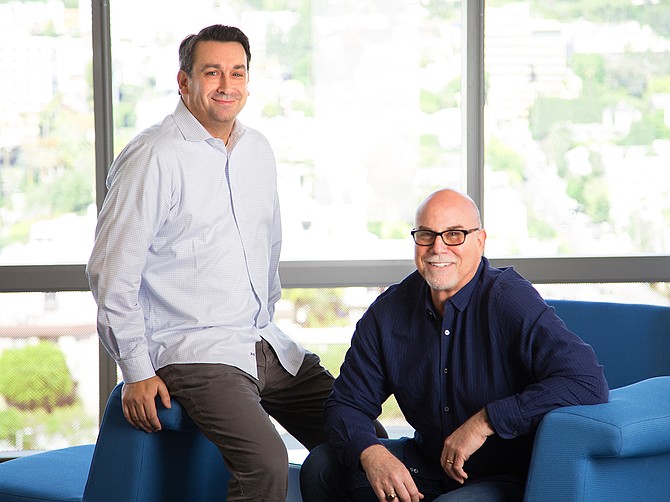 “The hiring process is broken,” said Josh Millet, co-founder and chief executive of Criteria. Hiring decisions based on “legacy tools,” he said, such as resumes and interviews, could be “riddled with unconscious bias and subjectivity.”

Criteria offers a suite of aptitude, personality and skills tests for business owners to assess job candidates. It’s about to add game-based assessment that scores participants’ emotional intelligence (EQ) to provide clients with more insights on job applicants’ qualifications before they meet in person, according to Millet.

The company generated $12.5 million in revenues in 2019 from client subscription fees and has made moves to expand internationally.

It announced the acquisition of Australian human resources company Revelian Pty Ltd., a game-based assessments company, for an undisclosed sum on March 3. The acquisition will bring Criteria about 75 more clients in Australia. Revelian will keep its team and branding, according to Millet.

Criteria raised $8.3 million in a Series A funding round from venture capital firm Level Equity Management in 2015. It signed a leveraged buyout and gave two board seats to San Mateo-based private equity firm Sumeru Equity Partners in May.

After the exit round, Criteria was valued at $56 million, according to PitchBook data. The company’s executives remain shareholders, according to Millet.

The company has more than 200 L.A.-based clients, including PennyMac Loan Services, a residential mortgage company in Westlake Village, and Aquarium of the Pacific, which uses Criteria’s test suite to assess candidates for visitor-facing positions, according to Millet.

Clients with fewer than 25 employees are charged a $1,500 annual fee. Some larger companies pay as much as six figures, Millet said.

Recruiters are facing challenges securing the best talent as the U.S. economy sees one of the lowest civilian unemployment rates in its recorded history, according to the U.S. Bureau of Labor Statistics.

Beyond creative and people-oriented positions, Millet said Criteria’s tests for aptitude, personality and EQ would also apply to the hiring process for technicians and programmers. He suggests they work even better than the programming skill tests because “those tests could only assess the current snapshot of what (candidates) know, but they don’t predict long-term success.”

“Program languages change so quickly,” Millet said. “What we really need from engineers are learning ability and critical thinking.”

Millet said Criteria’s tests were created to avoid human biases. Even candidates’ gender implied by their names could affect the call-back rate when a human is reviewing resumes, he said.