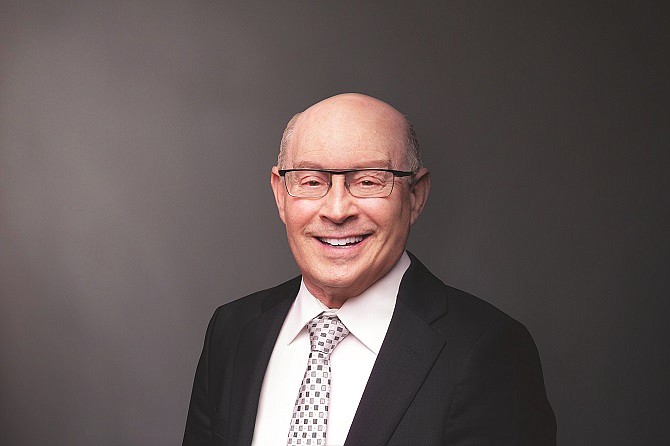 RadNet, which has a network of 335 owned and/or operated outpatient imaging centers in California, Delaware, Maryland, New Jersey and New York, plans to use DeepHealth’s machine-based algorithms to aid its technicians in reading diagnostic images.

When the transaction closes, DeepHealth co-founder and President Gregory Sorenson will join RadNet to lead the company’s artificial intelligence efforts.

RadNet Chief Executive Howard Berger said in the announcement that his company had been tracking DeepHealth’s progress for some time prior to approaching DeepHealth with the buyout offer. And he noted that RadNet spends roughly 20% of its revenue on radiology technicians’ interpretation of diagnostic images.

“We are more certain today than ever before that artificial intelligence will transform the diagnostic imaging and radiology industry,” Berger said. “Machine learning, big data applications and automation algorithms will allow us to deliver our services more cost effectively, efficiently and accurately … We believe Greg (Sorenson) and his talented team of developers and computer scientists are leading the field in AI solutions for mammography.”