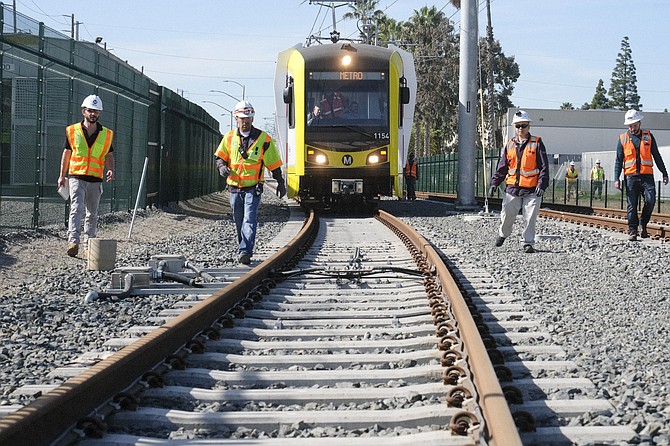 The wait has been long for the first rail line to connect to Los Angeles International Airport and to the new football stadium complex in Inglewood. And, even with construction mostly complete, the wait is apparently going to be a little longer.

They declined to give a time frame for the line’s opening, saying only, “Metro will announce an opening date at a later time.”

This is the second delay for the project. Roughly 18 months ago, Metro officials announced they were pushing back the opening date to mid-2020 from the original fall 2019 completion target, which was issued when construction started in 2014.

And it means several months of additional work for the prime contractor team — a joint venture of Chicago-based Walsh Construction and Walnut-based J.F. Shea Construction Co. Inc. — and the scores of subcontractors on the project. 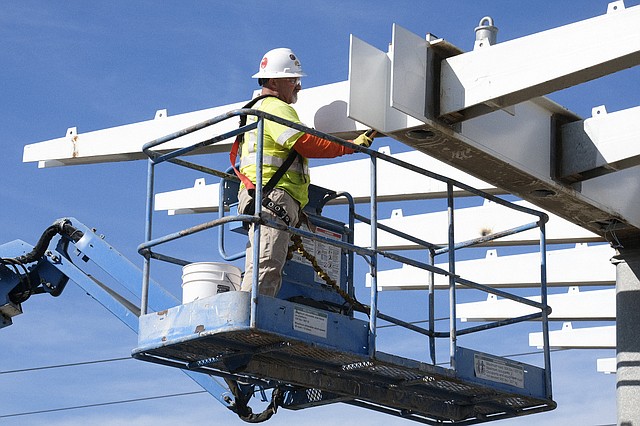 The biggest challenge, Hill added, has been working with an unusually large group of stakeholders as they have designed and built the rail line, including residents; businesses; churches; schools; the cities of Los Angeles and Inglewood; and Los Angeles World Airports, the L.A. city agency that operates LAX.

The Crenshaw-LAX light-rail line is only the second north-south rail route in southern Los Angeles County. The first, the Blue Line that runs from downtown Los Angeles to downtown Long Beach, opened 30 years ago and underwent a major renovation last year.

The new Crenshaw-LAX Line starts at the north end at the Expo Line’s Crenshaw station just north of Leimert Park, a major cultural center for the African American community. 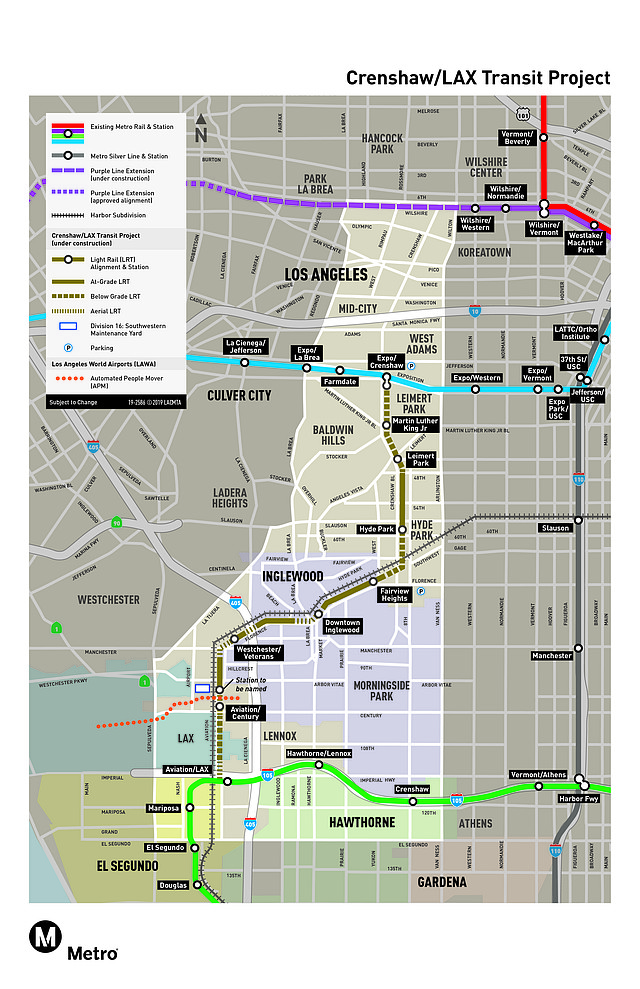 A map of the Crenshaw-LAX Line.

The line runs nearly 4 miles down Crenshaw Boulevard, then turns west into downtown Inglewood where it passes about 1 mile northwest of SoFi Stadium. The facility is scheduled to open in July as the home of the Los Angeles Rams and the Los Angeles Chargers.

Then the line crosses the 405 freeway and approaches Los Angeles International Airport on its way to connect with the Green Line just south of LAX, near El Segundo’s resurgent aerospace business cluster.

“This line, with eight new stations, will provide a critical transportation option to residents in the Crenshaw, Inglewood, Westchester and LAX communities,” said Anthony Crump, Metro’s deputy executive officer for community relations. “It is also allowing easier access to job centers near the airport.”

When the people mover project at LAX is complete around 2023, Crump said, the rail line will “allow the public an easy connection to LAX without having to drive into the frequently congested airport horseshoe.”

Although this long-stated goal of a rail connection to LAX is a major reason the Crenshaw-LAX Line was proposed, it may not end up being the main benefit of the line, according to James Moore, director of the transportation engineering program at USC.

“From a ridership perspective, the new stadium going up now in Inglewood provides more of a justification for this line than the long-cherished goal of a rail connection to LAX,” Moore said.

“That’s because for major events like football games and concerts, rail transit is a very viable option,” he added. “You look at the Expo Line around the Staples Center or Coliseum before and after games, and it’s packed with riders seeking an alternative to costly parking and tremendous congestion. I would expect the same in Inglewood.”

For months now, the Crenshaw-LAX project has been pegged at 93% complete as the focus has shifted to testing the electrical systems of both the trains and tracks. Metro spokesman Jose Ubaldo said problems with the reopening of the reconstructed Metro Blue Line from downtown to Long Beach — now renamed the A Line — prompted more testing of the electrical systems for the Crenshaw-LAX Line. 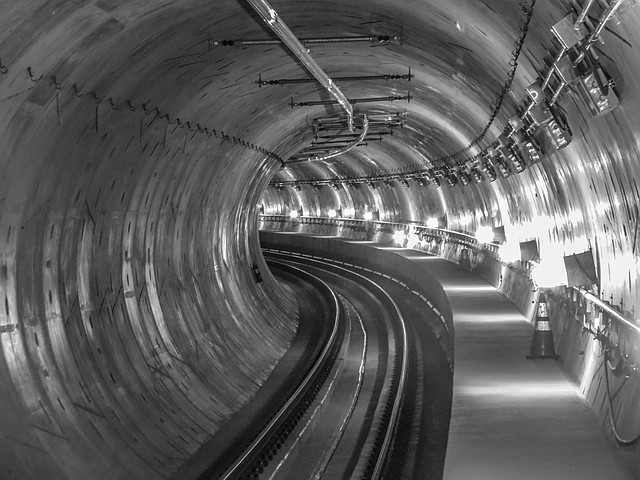 The Crenshaw-LAX Line's overhead power system and lighting are in place at the Martin Luther King Jr. Station.

In the weeks after service resumed, the A Line was plagued by dozens of delays due to failures and other problems with the tracks’ power system, gate crossings and signals. Officials blamed insufficient time to test all the electrical systems in a rush to meet the opening deadline.

“The contractor team on this project is taking the extra time to make sure the electrical and safety systems are working flawlessly,” Ubaldo said of the new delay for the Crenshaw-LAX Line.

“Unlike the Expo Line where you had people who had been riding the line for years growing impatient with the service disruptions during construction, there’s no existing ridership here to warrant rushing to meet a completion deadline,” he said. “So it makes sense to pay extra attention to the electrical issues, to make sure they get it right before it opens.”

Even when the rail line opens — whether it’s late this year or possibly even early next year — one key ingredient will still be missing: the direct connection to the terminals at LAX implied in the line’s name.

That’s because the station being built to connect the rail line with the people mover route now under construction at LAX is on a completely different timetable.

That station, known as the Airport Metro Connector, is still in the design phase and is not scheduled to open until the completion of the people mover project, which is now slated for 2023.

A contractor to build the station has yet to be selected, and construction likely won’t begin until next year, Metro’s Ubaldo said.

So when the Crenshaw-LAX Line opens, the trains will rush right by that station without stopping; passengers wishing to connect to the terminals at LAX will have to take buses from the station at Aviation and Century boulevards into the terminal loop.