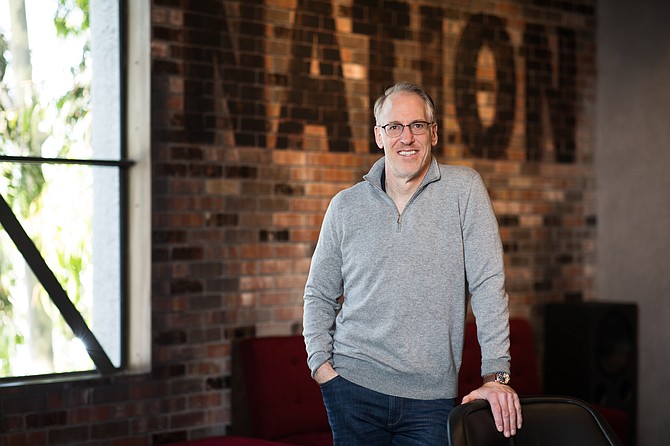 Live Nation, which was created through the merger of Live Nation and Ticketmaster in 2010, owns and operates performance venues — including the House of Blues, the Hollywood Palladium and The Fillmore in San Francisco — and is one of the world’s leading music artist management companies and largest live entertainment ticketing sales and marketing company.

As with many companies, in recent days Live Nation executives have had to confront the threat coronavirus fears pose to their live event business around the world. Chief Operating Officer Joe Berchtold downplayed concerns during the earnings call, saying cancellations of events had been “minimal” to date.