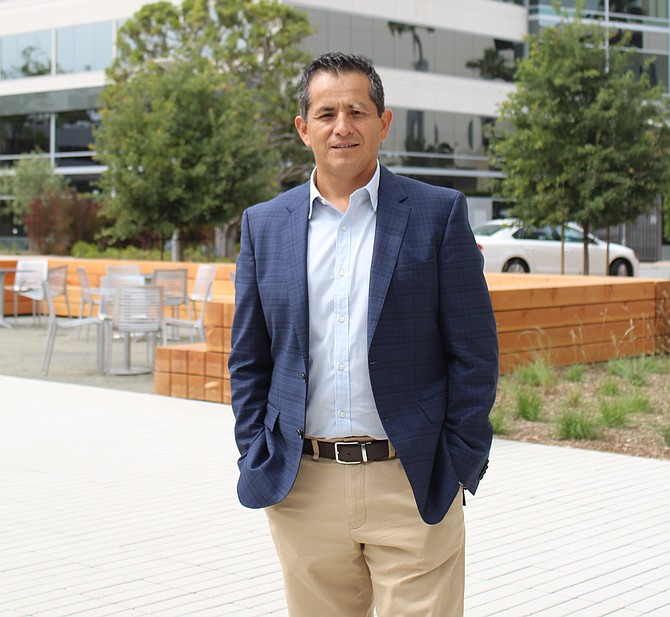 Two local companies have entered into a $150million joint venture to acquire and manage student housing on the West Coast.

The venture’s first purchase is an $18 million portfolio of student apartments near USC. The portfolio has nine properties and 84 beds and is 94% occupied.

“This joint venture enables us to take our proven acquisition and management model to more student housing markets on the West Coast with a goal to quadruple assets in the next five years,” Julio Davila, chief executive and president of Ashland Pacific, said in a statement. “Our first step was to acquire a base of properties in our own backyard around USC and make a large impact in downtown L.A.’s student housing market.”

Davila added that the company would likely acquire another $20 million in assets this year.

Laurie Lustig-Bower, an executive vice president at CBRE Group Inc. specializing in multifamily properties, said student housing was a desirable asset type for a range of buyers, from mom-and-pop investors to institutional owners.

“The buildings tend to be running at about 100% occupancy during the school year, and some are able to stay that way through the summer too, which shows a very strong demand,” she said.

Kitty Wallace, an executive vice president at Colliers International Group Inc., said student housing is a safe bet that a lot of owners turn to, especially when there are concerns about the market.

Wallace said she sees it as a favorable supply-demand swing.

She added that student housing generally costs more to run than traditional multifamily properties. During peak times some investors may not be interested in the sector, but when there are concerns of a recession or issues like the new coronavirus, some move into student housing.

“Every time we go through the cycle, some of the people that move over to student housing stick with it.” Many investors, she said, end up doing traditional multifamily housing and student housing.

Wallace said interest in student housing is not a sign the market is slowing down but “a sign that we’re at more of a flight toward safety.”

Changes in the area around USC have increased interest among investors.

“The area surrounding USC has gotten better over the last decade, and that has had a positive impact on attracting more multifamily investors in that area,” Lustig-Bower said.

The plethora of older buildings in the area is a plus to some investors as well.

“There’s a lot of opportunity for some of these older properties in the area to improve the rental rates by doing a value-add type of improvement to the properties. In some of the older buildings that are in good locations relative to the university but have not been fixed up in a while, those present some nice opportunities for people to add value and fix them up and rerent them at higher rents,” Lustig-Bower said.

The buildings Ashland Pacific Integrated acquired around USC are expected to undergo some renovations.