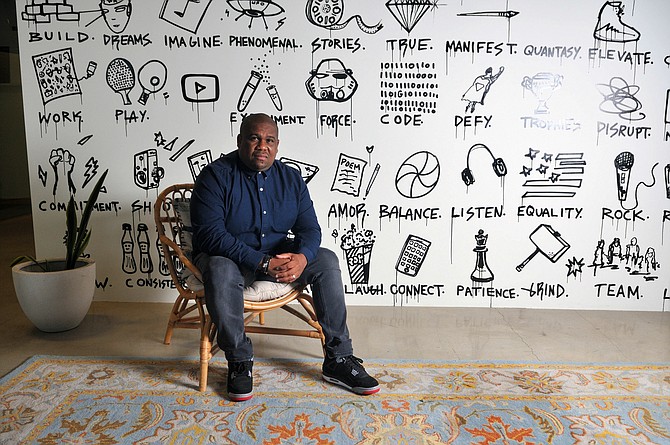 Will Campbell, co-founder and chief executive of digital creative agency Quantasy & Associates, does not define the downtown-based company as a multicultural marketing agency, even though it can boast a diverse roster of clients.

Instead, Campbell describes Quantasy as a company that “pushes culture in the right direction” by connecting consumers and brands via shared cultural experience, rather than race or other group demographics.

But recent events, including the broad-based call for anti-racist action triggered by the death of George Floyd, have created a flurry of demand for the company’s cultural perspective, according to Campbell.

That increased interest is coming from Quantasy’s own clients, as well as from other creative agencies with less experience navigating racial issues that are seeking guidance on their own next steps.

Quantasy was founded in 2011. In 2019 the agency acquired Santa Monica-based Muse Communications Inc. Muse, which started in 1986, was one of the first ad agencies to devise campaigns specifically targeting groups from various cultural backgrounds.

Whether working with a large mainstream corporation, a minority-owned business or a celebrity of color, “connecting audiences based on cultural beliefs and values has a lot more long-term value for a brand than trying to bundle people by demographic,” Campbell said.

“Things like music, food, style and philosophies on life bring groups together more uniquely than just purely taking the position that you understand a person just because of an ethnic identity,” he added.

Campbell said Quantasy also looks for areas of disconnect in order to properly identify and resolve communications gaps. As a recent example, he spoke of working with New York-based Essence Communications Inc., a provider of a variety of content targeted at Black women.

Covid-19 shutdowns required turning the annual Essence Festival of Culture into a digital event, so Quantasy worked on creating an online experience that would be user-friendly to a longtime Essence audience that’s perhaps more used to live events as well as the well-known Essence print magazine.

“What I appreciate most about working with Quantasy & Associates is their ability to be strategic, creative and collaborative. It’s such an important quality to have in a partner,” said Sidra Smith, executive producer at Essence Studios in New York.

Ray Phillips, chief executive of SoapSox in Eagle Rock, said Campbell was able to focus on the universal appeal of his company’s washcloth products as a way for dads to bond with their young kids at bath time. 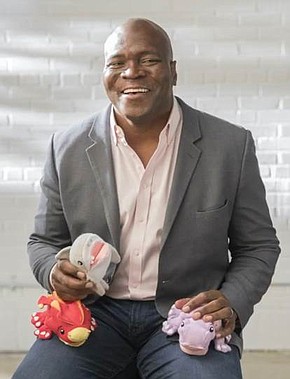 In fact, Phillips and Campbell met in a mixed martial arts studio, watching the comedy of their then 4-year-old sons trying to topple each other.

Phillips said other creative agencies had focused on the contrast between his imposing physical presence and his cute-and-cuddly toys rather than parental bonding.

Phillips, who is Black, added that crafting the right communication about a company’s social activism can be as challenging for a minority-owned company as a white-owned one.

With Quantasy’s help, SoapSox is redesigning its website to reflect that a portion of company earnings go to supporting safe spaces for kids in underserved communities.

Phillips has a long history of working with kids but always hesitated to bring that fact into the company’s image.

“We never marketed it before. I didn’t want to seem exploitative,” he said. “But Will’s team said, ‘No, Ray, you need to call it out. This is a way to let people know what you are doing, and they can support you.’”