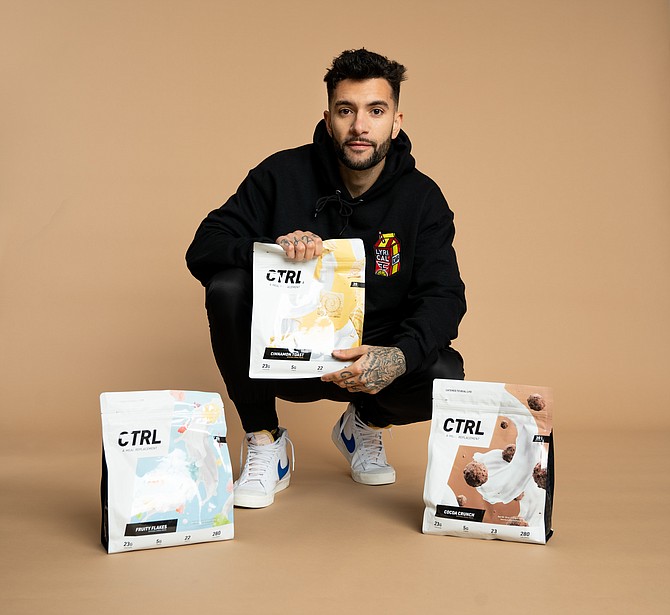 The deal, which was announced June 18, marks the first time that FaZe Clan, founded in 2010, will act as a co-owner with another company.

“People generally think of gamers as kids in their mom’s basement drinking soda and eating potato chips,” FaZe Clan co-founder Thomas Oliveira said in a statement. “The truth is we actually take care of ourselves and want to continue breaking the traditional stereotype of what it means to be a gamer. With CTRL, we’re introducing a healthy option to the gaming community and letting our fans know that nutrition is extremely important to us.”

CTRL, which stands for Catered to Real Life, makes a line of meal replacement shakes. The company said the shakes can serve as a food supplement that meets consumers’ nutritional needs.

CTRL said it will collaborate with FaZe Clan on new flavors for the shakes.

“Our roots are in esports and competitive gaming,” CTRL co-founder Skyler Johnson said in an email. “We created the product with gamers in mind, but throughout the development, we worked with nutritionists and other experts to develop a formula that we were proud of and that could benefit anyone, no matter whether they are a gamer or not.”

FaZe Clan tweeted a short animation on June 18 announcing its deal with the CTRL brand. The social post generated more than 228,000 views.