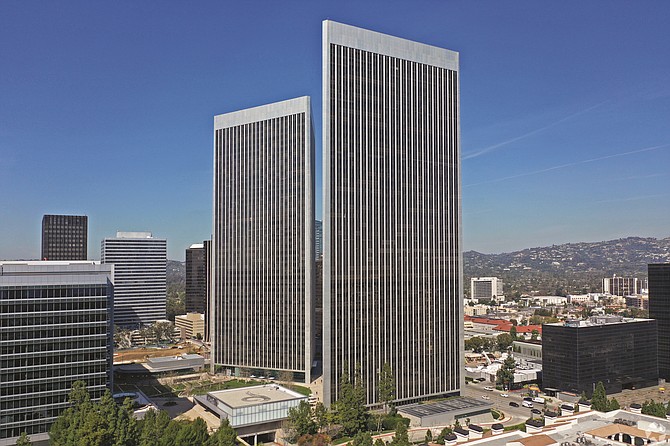 Andrew Apfelberg, an attorney at Greenberg Glusker Fields Claman & Machtinger, was working toward the sale of three Los Angeles companies to private equity funds — until Covid-19 slammed on the brakes. 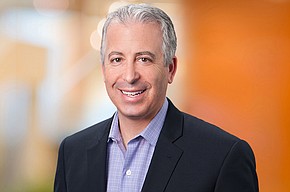 But by mid-May one of the deals, involving local PE financing, was back on track at its pre-Covid valuation. “We’re racing towards a June closing,” Apfelberg said.

And just last week Apfelberg learned that another of the sales, this one to an L.A.-based PE fund, will resume in August. 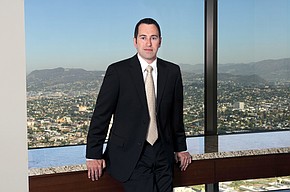 PE fund managers “are coming out of their shells a little bit,” said Ari Lanin, who co-chairs the private equity practice at the law firm Gibson Dunn & Crutcher.

“For a while, we were talking about rescue deals — bankruptcy, restructuring covenants and leases,” he added. “Those conversations are still occurring, but we’re starting to see the green shoots of new deals. … We are starting to see auctions coming back.”

As dormant private equity domains re-animate, fund managers are moving into uncharted territory — perhaps the most complex of their careers.

The market dislocation that occurred almost overnight with the pandemic has posed dual issues: what to do with legacy portfolio companies whose revenues and profits have suddenly plunged as low as zero and how to allocate waiting capital over radically changed opportunities.

Uninvested capital reached a record $1.7 trillion in 2017, according to Jason Kelly, author of “The New Tycoons: Inside the Trillion Dollar Private Equity Industry That Owns Everything.” 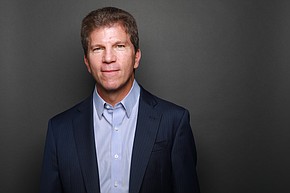 Since then, it has grown into “the biggest war chest in the PE landscape that’s ever been accumulated,” according to Rob Deutschman, a Los Angeles-based managing director of mid-market investment bank FocalPoint Partners.

Among those facing these challenges are a record number of first-time fund managers and first-time lead investors, who are often guiding many first-time investors, according to Tim Meyer, co-founder and managing partner of Angeles Equity Partners.

“This is their first big challenge,” Deutschman said. “In the PE world now, who is going to succeed? This is going to be a great test as to which funds have the right intellectual bench to be able to maneuver through less-than-vanilla situations.”

Deutschman, former vice chair of the Enron Creditors Recovery Corp., has been on various sides of PE transactions in his 35 years in the field. “Who can find the opportunities in the rubble or find the proverbial gem underneath the charred outside that is the realities of a lot of these companies?” he asked.

Will it be younger managers and investors who have known only the steroidal market of the last eight to 10 years? Before the coronavirus outbreak, the industry’s portfolio had grown to more than $4 trillion, Kelly has written for Bloomberg.

Private equity, Kelly wrote, has been “an alluring asset class in an environment of low interest rates and paltry returns on other investments,” in which fund managers have earned an annual 2% management fee and 20% of profits.

In the prepandemic market, about 25% of 2019 initial public offerings were SPACs, or so-called special purpose acquisition companies, Deutschman estimated. SPACs have no capital through IPOs to opportunistically buy existing companies.

In early June, for example, an SPAC was used when Phoenix-based Nikola Corp. — an electric truck startup that was little more than an R&D opportunity with losses — went public.

The EV maker was listed on the Nasdaq through a reverse merger with a publicly traded SPAC, VectoIQ Acquisition Corp., whose investors included Fidelity and ValueAct Capital Management.

The first hurdle PE fund managers are facing is the plummet in anticipated cash flow from portfolio companies.

That requires the managers to evaluate which companies to shut down. For the businesses they want to shore up, they’re making capital calls on the partners, such as endowments, insurance companies and family offices.

But those partners have been pushing back, according to Arthur Korteweg, a USC professor and private equity researcher. The overall investment portfolios of some of those partners have already been involuntarily skewed toward PE by the fall in public equities, he explained.

Angeles Equity’s Meyer predicts that more pressure to inject capital may come with second-quarter results, when a number of businesses could fall out of compliance with their loan agreements.

“Those are very hard decisions that nobody wants to make or make lightly,” Korteweg said, “particularly given the uncertainty with how long this pandemic is going to last and whether this economy is going to keep opening up.”

Most dealmakers seem to agree on which industry sectors to abandon and which to pursue.

But it’s not just a matter of choosing sectors to target, industry participants and observers said. Unprecedented unknowns remain.

There are limits to due diligence site visits and getting to know target management remotely. And there’s uncertainty about the metric for pricing deals. In addition, securing loans is problematic.

“Traditional middle-market debt financing for M&A does not exist now,” Lanin said. “It’s nearly impossible to obtain. PE funds that have enough dry powder to write an equity check that is much larger than they would have written in a debt acquisition are able to do deals.”

Some buyout managers are directing their idle PE funds into so-called PIPEs, or private investment in public equity, by acquiring shares of newly issued stock below market value directly from the company.

This kind of transaction can be done quickly from known management without due diligence. For example, Atlanta-based Roark Capital Group in April made a $200 million convertible preferred investment in Calabasas-based Cheesecake Factory Inc.

On the upside, the industry learned from the Great Recession in 2007-2009 to limit leverage by investing more equity in buyouts, which now gives them more flexibility, Deutschman said.

Managers may also be in a position of some strength in negotiating with banks that have shrunk their workout groups and have no desire to take the keys of portfolio businesses, Meyer said.

Fund managers with Great Recession experience may have an edge over competitors, industry veterans say.

“I think a lot of those folks will have a leg up, have a playbook that can, at least in part, be revived,” Lanin said. “The younger ones will have a tougher time.”

Added Deutschman, “When everything is going up in value, it’s harder to discern who the really good people are. The PE funds who do their homework have unique insights, intellectual capability and strategic judgment will be the ultimate winners … not just the ones that can write the biggest check.”