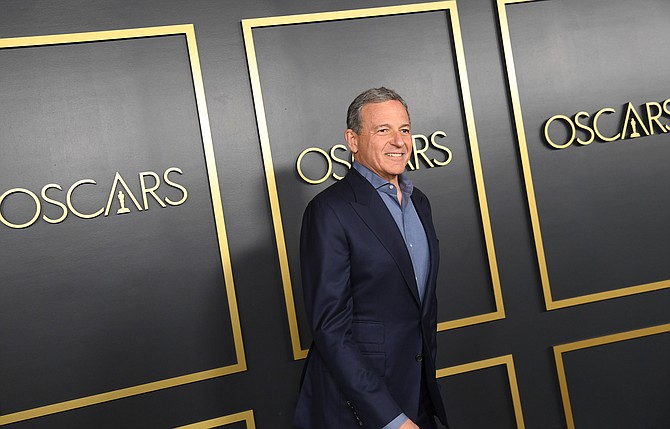 Disney’s Bob Iger was the highest-paid CEO in 2019. Photo by Kevin Winter

Contrary to its popular image as an entertainment town, Los Angeles’ economy is spread broadly across a range of sectors.

The Business Journal’s annual executive compensation list reflects that diversity of industries, with the top paid leaders of the county’s public companies spread across sectors ranging from aerospace to footwear.

Walt Disney Co.’s Robert Iger took the top spot for highest paid chief executive in L.A. last year, but only one other entertainment chief executive made it into the top 10: Activision Blizzard Inc.’s Robert Kotick, who placed third on the list. 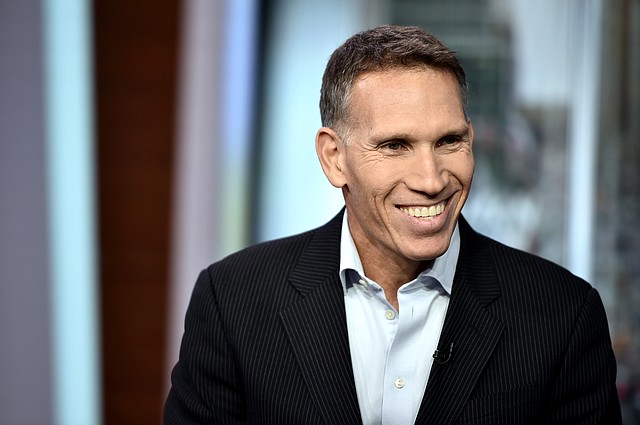 Mattel Chairman and CEO Ynon Kreiz is among the top 10 highest paid execs in L.A.

“We are the world’s leader in entertainment,” said Fernando Guerra, director of the Center for the Study of Los Angeles at Loyola Marymount University. “So (that sector) gets a lot of attention because of that position, but it’s nothing like the dominance of tech in San Francisco.”

Guerra said the breadth of industries in Los Angeles originally emerged out of a historical “weakness” vis-a-vis San Francisco.

Since that city captured much of the early 20th century West Coast development in sectors like finance, he said, L.A. was forced to diversify into areas such as manufacturing and agriculture during its early development.

The relatively large geographic spread in Los Angeles also facilitated the development of a wider range of industries than tightly packed San Francisco, according to Guerra.

This diversity of business sectors is one of the L.A. area’s greatest strengths, according to Stephen Cheung, president of the World Trade Center Los Angeles.

This mix leads to unique opportunities for cross-pollination, according to Cheung, making the region a hotbed for innovation.

“The expertises start merging together,” Cheung said, “and it becomes a more practical synergy.”

Another key factor driving both this innovation and the diversity of industries is L.A.’s academic ecosystem, according to Los Angeles Area Chamber of Commerce President and Chief Executive Maria Salinas. 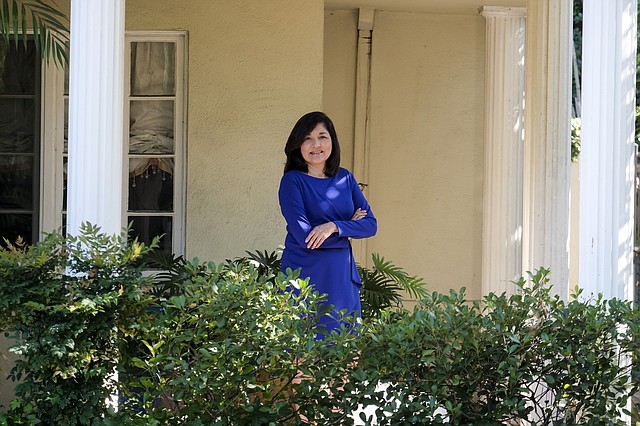 “When businesses are looking at cities, they are looking for talent,” she said. “We have that talent. We have it in multiple layers. From community colleges to UCs, Cal States and private colleges — those institutions are cultivating it.”

Salinas said the broad and deep research and development capabilities of local universities also make the region attractive to a range of industries, supporting a virtuous cycle of talent growth and career opportunities.

Local industry diversity could also have another unexpected benefit, according to World Trade Center L.A.’s Cheung: resilience in the face of Covid-19.

“In a pandemic, an economy that is diversified will be much more capable of withstanding a downturn than someone dependent on a single industry,” he said. “Tourism is a big industry for us, and that will hurt, but we have so many other industries that will stay strong.”

Although serious downturns in these hardest impacted industries will hurt the local economy, other major employers are likely to be more resilient.

Sectors such as health care and social assistance, which employed 12% of the local workforce in 2018; professional, scientific and technical services, which employed 8.7% of L.A. workers; and manufacturing, at 7.6%, have less direct risk of an impact from Covid-19 than hospitality-related sectors.

Of the 50 highest paid CEOs in 2019, fewer than five headed companies deeply affected by the coronavirus.

But while many of L.A.’s largest corporations could be insulated from Covid-driven economic pain, some of the region’s smaller businesses will likely be less fortunate.

According to a recent report by the Los Angeles Economic Development Corp., fully 93% of L.A. businesses have fewer than 20 employees. These small enterprises usually do not have the reserve capital available to withstand long periods without revenue.

With their stores only just emerging from government-mandated shutdowns, many face an uncertain future on the region’s long road to recovery.

“We need to recognize that, as we recover, there are multiple layers to making sure that recovery is equitable and inclusive,” said the L.A. Chamber’s Salinas.

Federal initiatives like the Small Business Administration’s Paycheck Protection Program have helped many in the worst-hit sectors, Salinas said, but local governments should continue to step up with assistance, such as grants for small businesses.

“That’s part of what’s so great about Los Angeles and about California,” she said. “We look out for everyone.”