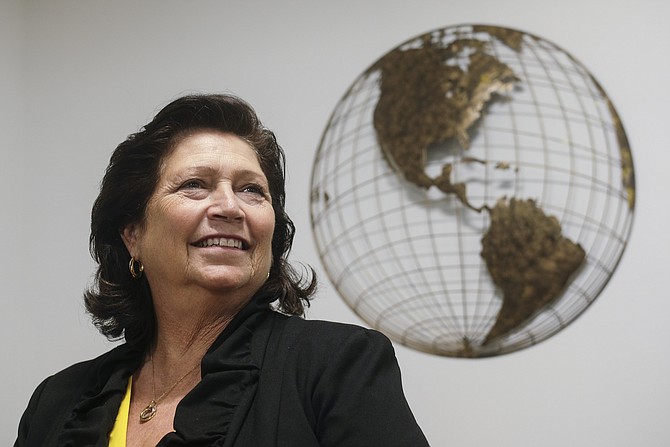 And early this year, the head of the world’s largest asset manager, Blackrock Inc., flagged sustainability issues as serious investment risks and said his firm would be pulling back from certain fossil fuel investments.

Then Covid-19 hit, rocking global markets and tightening or closing the flow of investment dollars to most industries. Rather than hindering the rise of sustainable investing, however, the pandemic appears to be helping to validate the sector’s staying power.

In the first quarter of 2020, global sustainable fund assets declined by 12%, compared to a drop of 18% in the overall fund universe, according to Morningstar.

Manhattan Beach-based sustainable investment firm Trilinc Global has continued to invest throughout the pandemic, including three new investments in the last month, according to founder and Chief Executive Gloria Nelund. The firm has had no loan losses to date, she said, and does not anticipate any as a result of the pandemic.

Trilinc focuses on impact investments — or investments that have a positive effect on a society or the environment — in small- to medium-sized businesses in developing countries. Nelund founded the firm more than a decade ago after noting lackluster performances at many sustainability-focused investment groups.

“They were struggling to raise funds because they were mostly philanthropy with very little real investment strategy behind it,” she said. “Investors are not willing to give up returns to do impact investing. Many can’t.” 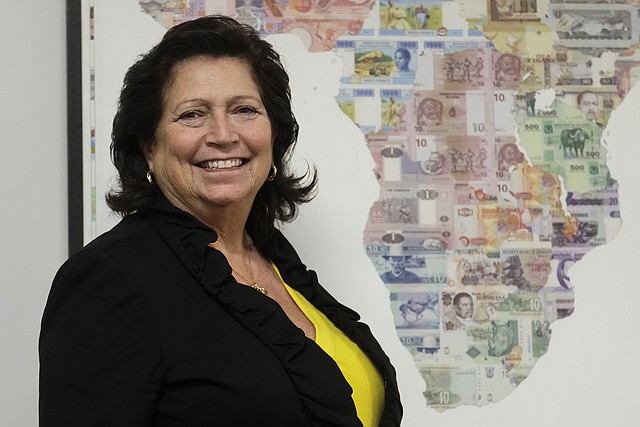 A focus on underserved markets has paid off for Trilinc during Covid-19, according to CEO Gloria Nelund.

Nelund said her firm bases all of its deals first and foremost around “a real investment opportunity” with market-rate returns. All target businesses then go through an extensive screening process for environmental, sustainability and governance, or ESG, criteria as well as an impact assessment.

The “supply-demand mismatch” in many developing economies, Nelund said, can help drive better returns — as long as investors understand realities on the ground. Trilinc partners with local investment managers to identify investment opportunities, conduct due diligence and act as asset managers.

Nelund said this focus on underserved geographies has unexpectedly paid off during Covid-19.

“One advantage to being in emerging markets is that not all have been affected in the way that more developed markets have,” she said.

Some of Trilinc’s investments are located in countries like Namibia, which has relatively little travel or tourism, low population density and poor infrastructure, which can ironically help slow the virus’ spread. Namibia had 21 confirmed Covid-19 cases and zero deaths as of May 25, according to the World Health Organization. 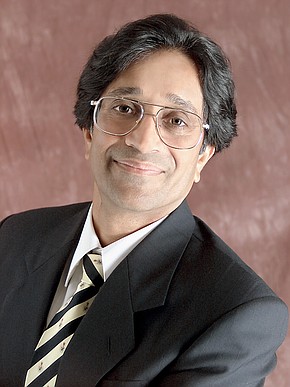 Gerard Tellis, director of the USC Center for Global Innovation, agreed that, while low-quality health care infrastructure is an undeniable disadvantage, many developing countries have factors that have helped slow or stop Covid-19’s spread and limited near-term economic damage.

Certain developed economy features — such as well-established public transportation infrastructures — have, according to Tellis, become less objective advantages in the face of the pandemic.

“That (infrastructure) is a huge mixer of population,” he said. “If it’s not hygienically treated, you could have a massive spread of disease as you saw in the New York and New Jersey areas.”

Some areas of the developing world have been harder hit by the pandemic than others. Through late May, Brazil and Mexico recorded the second- and third-highest numbers of daily coronavirus deaths. To avoid economic meltdowns, these countries have started to reopen despite growing infection and death rates.

Those numbers may need revision if material changes occur in the global situation, although Trilinc’s high-collateral loan model could help insulate it from serious financial pain. The firm typically takes 200% of a loan’s value in collateral, according to Nelund.

“Even if companies go belly-up,” she said, “our investors typically won’t lose out.”

Trilinc is also diversifying into an entirely new market in light of the pandemic: the United States. 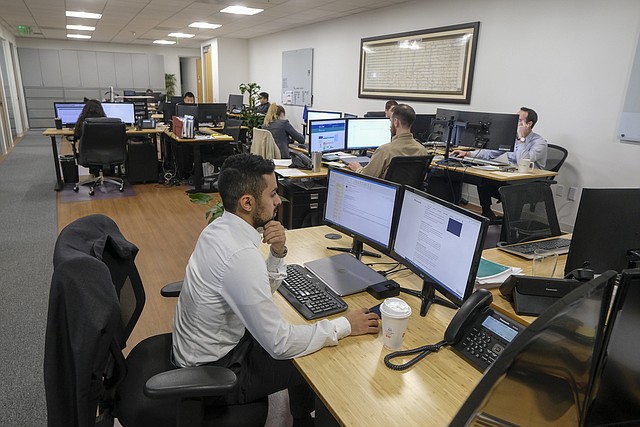 Trilinc is now looking for opportunities inside the United States.

“We have always wanted to invest in the U.S., in the lower middle market, which is where the lending gap is here,” Nelund said. “U.S. small businesses have been impacted the same as other countries, if not more.”

In early June, the company will begin investing in American companies out of one of its four funds, according to Nelund. Over time, she added, the firm plans to roll these domestic investments out across all of its funds.

The new U.S. investments will focus on similar areas to Trilinc’s international funds, Nelund said. These will include businesses in rural areas and opportunity zones, women- and minority-owned businesses, as well as those with a generally strong social impact.

Trilinc’s entry into the U.S. market is part of a larger trend among impact investors, according to Jennifer Walske, director of the UCLA Anderson School of Management’s social impact program.

“You are seeing a lot of the biggest impact funds now pivoting to focus in the U.S.,” Walske said.

She pointed to Acumen Fund Inc., one of the most influential U.S. impact funds, which was established in 2001 to invest in developing economies. In a situation analogous to the current downturn, the company began investing in the United States in the wake of the 2008 financial crisis and the massive economic hardship that event inflicted on many poor Americans.

Walske said the tendency to question whether market downturns will have an outsized negative affect on impact investing is also not new.

“The question is always, is this real or is this a fad?” she said. “Every time something like this comes up, people always ask this question.”

The UCLA professor is optimistic about the answer, even in the face of a recession.

“It will be important to watch how this plays out,” she said, “(but) if you look at the millennials and their values and priorities, I think it is here to stay.”