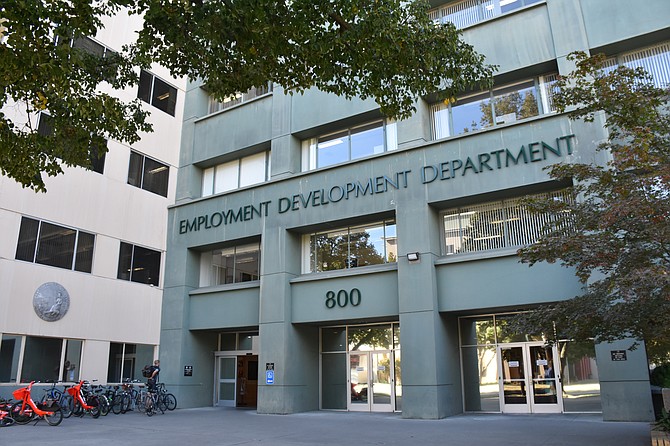 It’s no surprise that L.A.’s economy has been walloped by coronavirus-driven business shutdowns, but the extent of the damage and how much worse L.A. County has fared only became apparent with the release of data for April.

The state Employment Development Department reported on May 22 that L.A. County’s April unemployment rate reached a modern record of 19.6%, far exceeding the statewide average of 15.5% and the national average of 14.7%, both record highs.

It was the highest unemployment rate the county has experienced since record keeping began in the mid-1970s; the previous record was 12.6% in October 2010.

The EDD data also showed that the county lost a record 691,000 payroll jobs in just one month between March and April, for a new total of 3.87 million payroll jobs — the lowest level since December 1996.

By comparison, the county recorded an all-time high of 4.63 million payroll jobs and a near-record low unemployment rate of 4.3% in February. But in March and April, roughly 1.17 million Angelenos filed unemployment claims, more than 12 times the total of the previous two months.

All this underscores that L.A. County has a steeper hill to climb than most regions as businesses begin to reopen. 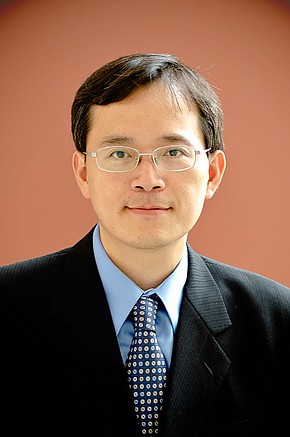 “We may not see L.A. County employment numbers like those we saw in February until 2023 or even later,” said William Yu, economist with the UCLA Anderson Forecast. “It could take our economy that long — three years — to rebound and reach full employment again.”

Yu and other local economists cited several factors for why the county’s economy has been hit so much harder than most regions of the state and nation.

Chief among them are high concentrations of workers in the sectors most affected by the shutdowns, including leisure/hospitality, retail storefronts and accommodation/food services, which includes restaurants. 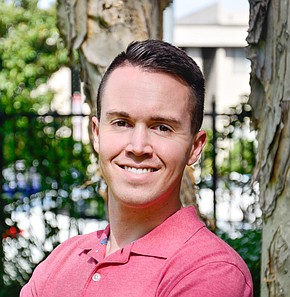 With its 10 million people, L.A. County accounts for roughly 25% of the state’s population. Yet employment in these sectors in the county exceeds that proportion, according to Tyler Laferriere, associate economist at the Los Angeles County Economic Development Corp. in downtown.

“Indeed, 31% of all Californian transportation and warehousing jobs are in the county; as are almost 30% of all arts, entertainment and recreation jobs; 31% of all the state’s wholesale trade jobs; and 26% of accommodation and food service jobs,” Laferriere said. “Therefore, Los Angeles County was poised to more severely experience the economic effects of the pandemic than its share of the statewide population would suggest.”

Sung Won Sohn, professor of finance and economics at Loyola Marymount University, pointed especially to the leisure/hospitality sector, which was one of the first to shut down and lay off tens of thousands of workers.

Retail establishments, most of which were ordered closed during the Covid-19 lockdown, shed 88,000 jobs in April. The professional/business services sector cut 86,000 jobs while health care/social assistance lost 77,000 jobs. And manufacturing employment fell by 51,000 jobs to 277,000, the lowest level since record keeping began in 1976.

Within the manufacturing sector, one of the hardest hit segments was the garment industry. In February, the county had 23,200 apparel jobs; in April, that number was cut nearly in half to just 11,800.

And there’s also the large number of independent contractors and sole proprietors who are not on employer payrolls. While there’s no exact count for how many workers and business owners fall into this category in the county, one rough measurement is to look at the difference between the number of people in the U.S. Census Bureau’s household employment survey and the employer payroll figure. In February, that difference was roughly 320,000.

According to UCLA Anderson Forecast’s Yu, this “self-employed” sector was hit harder in Los Angeles County than elsewhere.

“Between April 2019 and April of this year, employment among the self-employed declined 22% in Los Angeles County while only declining 15% statewide,” he said.

All four economists contacted for this story said the jobs data for May is likely to be as bad or worse than April. But all also agreed that by June, things should start to improve, especially with businesses beginning to reopen at the end of May.

“New unemployment claims suggest the May figures will represent a peak,” the LAEDC’s Laferriere said. Statewide, 284,000 claims were filed in the week ending May 16; for the previous nine weeks, the average was roughly 500,000.

But UCLA Anderson’s Yu said there will be conflicting forces pushing and pulling at the local economy in the months ahead.

“On the one hand, you will have businesses reopening and hiring back people that they had laid off in March and April,” he said. “At the same time, we are seeing more bankruptcies of businesses large and small, and those businesses won’t be rehiring workers anytime soon, if at all.”

That’s a major reason why Yu said it will take years for the economy to recover to full employment levels. “You’ve got to remember that we’re going to be coming down slowly from the highest unemployment levels we’ve seen since the Great Depression.”