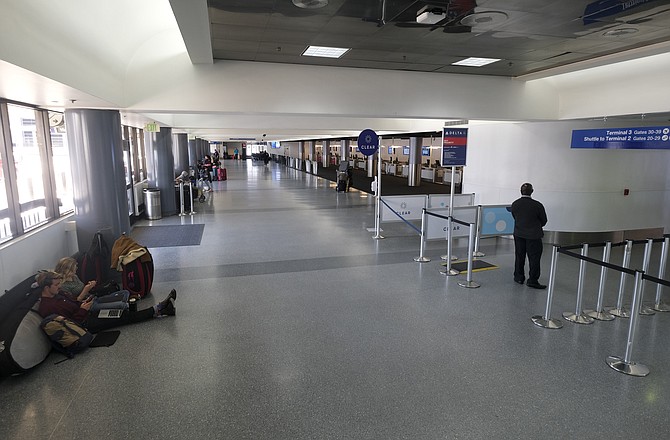 The Covid-19 pandemic continued to take a toll at LAX in June as passenger traffic fell 87% from the same month a year ago.

Just over 1 million passengers went through the gates at Los Angeles International Airport in June, down from 8 million in June 2019, according to a report released by Los Angeles World Airports, the city agency that runs LAX.

The drop was even more pronounced for international travel, as only 129,000 international passengers went through LAX in June, a decline of 94.5% from June 2019 — a slight improvement from the 97% drop recorded in April.

The only bright spot at LAX continues to be air cargo, which recorded 211,000 tons in June, up 9.6% from June 2019. LAX has emerged as a primary entry point for personal protective equipment made in China and other Asian countries.