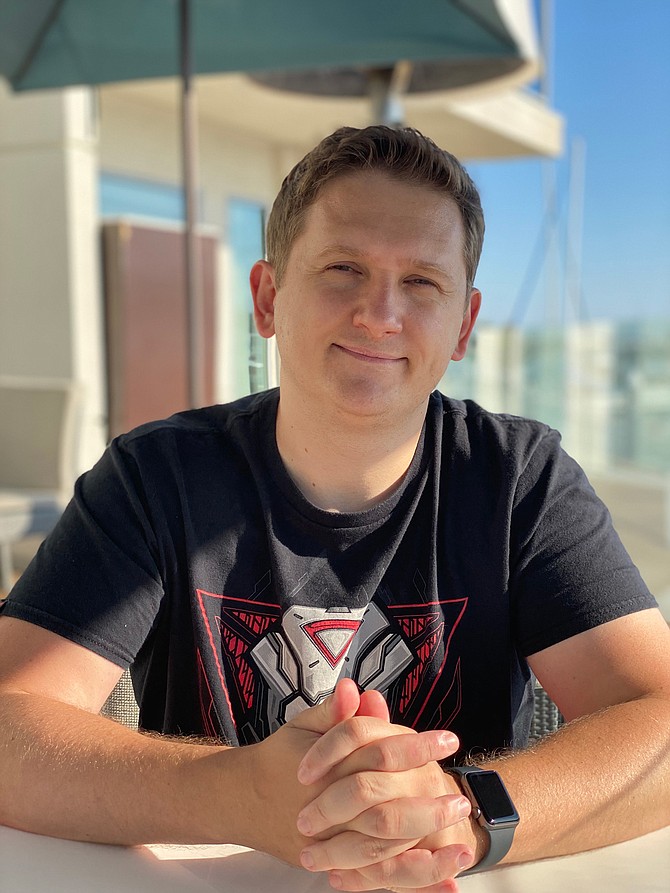 Santa Monica-based Gamers Net Inc., the company behind the gaming assistant and analytics platform Mobalytics, has raised $11.3 million in a Series A funding round led by Almaz Capital Partners and Cabra VC.

The company, which announced the funding on July 22, developed the Gamer Performance Index to analyze in-game data to improve player performance.

“Our team has spent countless hours building and testing the GPI, which allows us to analyze a player’s performance by building a robust understanding of their strengths and weaknesses. This means players get better at their favorite games,” Gamers Net founder Bogdan Suchyk said in a statement. “We are ready to combine our technology and new resources to further personalize and level up the player experience.”

The GPI generates visualized analytics for users on disparate areas of their gaming skills depending on the title. In Riot Games' "League of Legends" title, for example, the metrics are fighting, farming, vision, aggression, survivability, team play, consistency and versatility.

“We believe that Mobalytics is suited not only to help regular gamers get better but also to help game publishers improve new player onboarding,” said Alexey Alexanov, general partner at Cabra VC, in a statement. “A gaming assistant would make it easy for new and returning players to learn and master their favorite games, and that can directly impact player engagement, retention, and a publisher’s bottom line.”