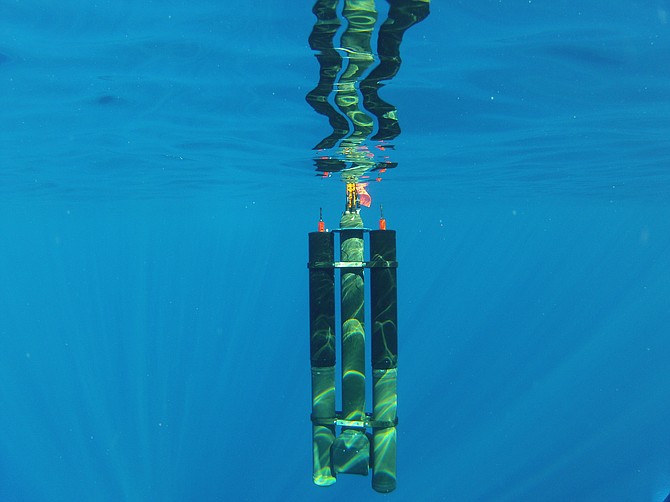 Investment in clean technology, or cleantech, is on the rise, and Los Angeles companies are riding the wave.

Changing generational priorities, shifts in the macroeconomic landscape and moves by high-profile business leaders are accelerating investor interest in the cleantech space.

Bezos’ Amazon sent similar ripples through the investment community when it announced plans in late June to create a $2 billion venture fund to focus on clean energy. 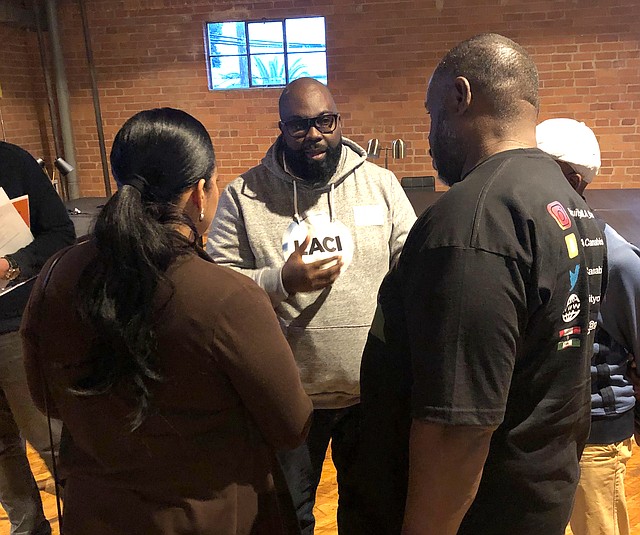 “At the top of 2019, that’s when I started to see a big increase in interest from traditional (venture capital investors),” said Taj Eldridge, senior director of investment at the Los Angeles Cleantech Incubator. “Prior to that, most investment came through impact investors or specific groups like the Pasadena Angels.”

The L.A. Cleantech Incubator, or LACI, was founded by the city in 2011 in partnership with a range of local universities such as UCLA and USC, with the goal of promoting the commercialization of clean technology in the region.

The organization launched its first venture fund in January — a $5 million vehicle designed for follow-on investments in early stage companies.

According to Eldridge, LACI has seen continued investor interest during the Covid-19 pandemic and has even made new hires since the crisis began. Rather than sending investors running to more traditional assets, he said, Covid had indirectly helped call attention to the immediate impact of human activity on the environment.

“Even though there have been a lot of unfortunate events under Covid, you saw the (environmental) impact immediately in early March,” Eldridge said, referring to unusually pollution-free skies and waters observed around the globe in the wake of lockdowns. “When I had conversations with investors internally, that was definitely something we discussed offline.” 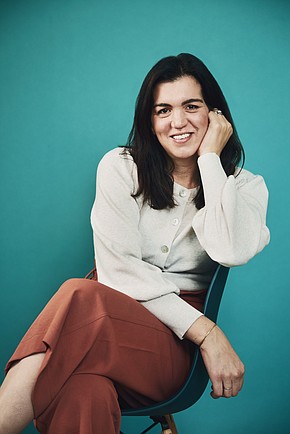 Eldridge noted, however, that Covid was more of a moderate accelerant for existing trends in the cleantech space rather than a central catalyst for its growth.

His observations align with those of Lauren Gropper, founder and chief executive of downtown-headquartered Repurpose Inc., a plant-based tableware company.

“I’ve definitely seen a pickup (in interest in cleantech) in the last two years specifically,” Gropper said. “The pre-Covid economic environment being at an all-time high helped … but the interesting thing about Covid is that it has only increased interest in the sector.”

Gropper founded Repurpose in 2010. It was difficult to raise funding during the company’s first five years, she said, but that has changed in recent years as consumer awareness around the effects of plastics on the environment have grown, and the company has gained traction. 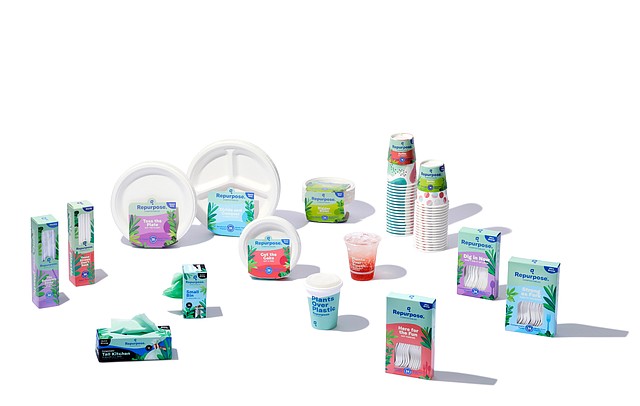 Repurpose products are now sold at more than 15,000 retailers, according to Gropper, including at major mass market players such as Walmart Inc. stores. Many of the largest deals were signed within the last two years in the wake of growing mainstream interest in sustainable products, she said.

Gropper said her company raised $5 million in Series A funding in late 2018 to support growing demand and is undertaking a follow-on round to raise roughly $4 million. 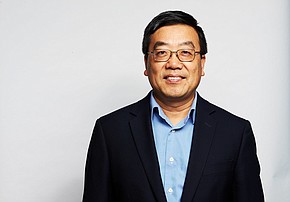 “Over my journey, the majority of the people I talk to are really excited to hear about our technology,” he said. “The problem we face as an emerging field is that people invest in what they know. … This is so new, they don’t know how to develop a spreadsheet to invest in it.”

Chao’s company creates thermal energy harvesting systems for underwater energy generation. They can be used to sustainably power aquatic machines for research, industrial and defense purposes in remote locations, according to the company.

Seatrec was one of the first companies to receive direct investment from LACI, which participated in a raise of just under $1 million at the start of this year. Although its supply chains were disrupted by Covid-19, Chao said his company has hired during the pandemic and intends to significantly ramp up commercial sales later this year.

Chao added that increased mainstream investor involvement in the cleantech space has made him optimistic that future entrepreneurs will not face the same level of difficulty he did in raising funding.

“Once we reach critical mass, hopefully in the next few years,” he said, “a lot of people will stand behind this.”

In the past, Hiatt said, the direction the field took depended largely on government policy, which incentivized developing solutions aligned with policy priorities, potentially at the expense of more efficient or creative approaches.

“When the government decides to direct capital toward a particular area,” he said, “that doesn’t mean they are going to do it well.”

Local government policies and incentives, however, would likely be key in determining where cleantech hubs eventually develop alongside the new investment, according to Hiatt.

Rather than attempting to directly channel funds to any particular type of clean technology, Hiatt suggested that local administrations could support innovation by providing broader financial incentives to businesses in the cleantech space.

“Create the tax incentives and let the market decide,” he said.