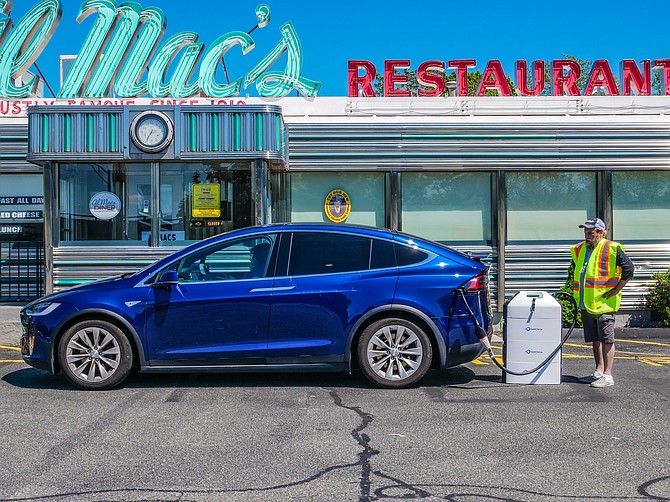 People of color are underrepresented in many parts of the business community, but when it comes to getting investor dollars to expand a business, those inequities can be even more stark.

Roughly 1% of venture capital-backed business founders are Black, according to a five-year analysis of all U.S. venture deals conducted by RateMyInvestor Inc. That same report found that less than 2% of venture-backed founders were Latino.

One local firm is looking to help address this funding gap. The 22 Fund is a downtown-based growth equity fund built to invest in manufacturing businesses led by women and people of color.

Although it is not a venture firm, choosing instead to target more mature businesses with steady revenue streams, the 22 Fund is purpose-built to get capital into the hands of people with the potential to create jobs in disadvantaged communities, according to founder Tracy Gray. 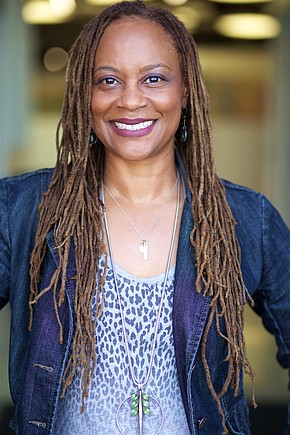 “It’s simple. Our mission is job creation in underserved communities,” Gray said. “We highlight tech-enabled and tech-based manufacturing because those kinds of businesses are more likely to upskill their workers.”

Before founding the 22 Fund, Gray had an eclectic career. She was an engineer on NASA’s Space Shuttle program, did a brief stint in the music industry, was an analyst at a venture capital firm and an adviser to former Los Angeles Mayor Antonio Villaraigosa.

According to Gray, the idea for a fund focused on businesses led by women and people of color came to her during her time as a venture capital analyst.

“We were investing in all white guys,” she said. “It didn’t make any sense to me that we were only investing in this shrinking market of white men.”

Gray left that firm to found her own fund, but those plans were derailed by the 2008 financial crisis.

“I got an anchor investor in August of 2008,” she said. “Then in September, the world fell apart. I knew I wasn’t going to be able to start a fund.” The subsequent detour to work at the L.A. Mayor’s Office, Gray said, turned out to be an opportunity to refine the vision for her future fund.

“The exporting companies made good jobs, with good pay and good health care,” she said. “Because most investors were not international, they weren’t interested. … So, I decided I’d do it.”

The 22 Fund has been raising capital for its first fund since 2018 — a $100 million vehicle that Gray plans to close by the end of this year. It will make equity, debt and revenue share investments of roughly $5 million per business — although Gray said this amount would vary significantly based on targets’ specific business situations.

Gray emphasized that these were in no way charity cases and that her firm would only be considering serious investment opportunities with relatively low risk and solid returns.

“There is zero tradeoff for us between impact and return,” she said. “These are not risky companies. It is way more risky to invest in Silicon Beach than it is to invest in a manufacturing business in Chatsworth.”

Although the 22 Fund has yet to begin investing, Gray pointed to several businesses with local operations that her firm was eyeing as possible future candidates.

One, an electric streetcar manufacturer based in Chatsworth, already exports high-tech products around the globe. TIG/m designs, builds and ships self-powered streetcars to locations from Aruba to Doha, Qatar. 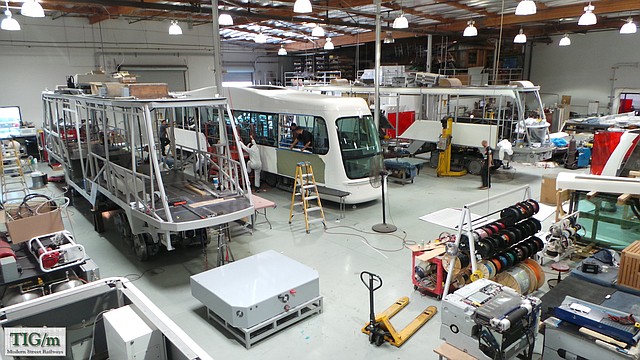 The company received the Business Journal’s Latino Business Award in 2014. Although its operations are currently scaled back due to the Covid-19 pandemic, TIG/m employs up to 60 mostly minority workers at its Chatsworth factory, according to Chief Executive Alvaro Villa.

Villa is a Colombian immigrant who worked on the Apollo space program and for Walt Disney Co.’s research and development arm before founding his own robotics company. He merged that business with a company run by his two current business partners to form TIG/m more than a decade ago.

TIG/m tries to find local workers with pre-established basic skill sets, then train and upskill them for their new roles, according to Villa. “For example, we try to get guys with a background in mechanical assembly, and then we train them in electronic equipment and this specialized way of doing things,” he said.

According to Villa, TIG/m is in discussions with clients on several projects and is looking to scale the business. One of these projects, Villa said, is large enough that his company would need to purchase an entirely new facility to fulfill it.

Although there have been no definitive discussions between the 22 Fund and TIG/m to date, the streetcar manufacturer is “exactly” the type of business the 22 Fund plans to invest in following its first fund close, according to Gray.

Although based in Massachusetts, Sparkcharge was backed by the Los Angeles Cleantech Incubator and counts L.A. among its biggest markets. Its founder, Joshua Aviv, said firms like the 22 Fund are important to ensuring minority founders got a true shot at building successful businesses. 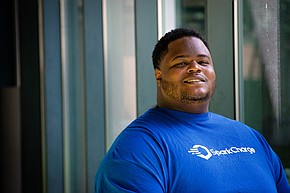 “Without those funds, there are going to be entrepreneurs that will be completely looked over,” Aviv said. “We need more funds like that to continue to create positive change in the entrepreneur ecosystem.”

Gray echoed Aviv’s sentiments on the neglected investment opportunity that underrepresented entrepreneurs present. The 22 Fund founder added that getting needed capital to their businesses was also critical to driving meaningful, long-term improvements in American society.

“Black Lives Matter has created a multigenerational and multiracial movement to increase equality across our society,” she said. “But nobody is talking about the capital markets. Those are the engines of the world.”

“We’re a little piece,” she added of the 22 Fund and her partners. “This is our lane. This is where we can make the greatest difference.”