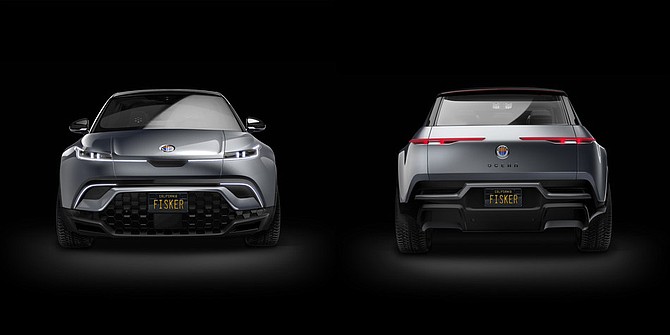 Fisker said in a statement that it will use the new funding to support further engineering work on its Fisker Ocean electric luxury SUV, due to be launched in 2022.

“Since we first showed the car at CES earlier this year, reaction from customers and investors has been extremely positive,” said Henrik Fisker, the company's founder and chief executive. “We are radically challenging the conventional industry thinking around developing and selling cars, and this capital will allow us to execute our planned timeline to start producing vehicles in 2022.”

According to Fisker, Huhnke will lead the company’s research and development work in the Los Angeles area, as well as the newly established Fisker Innovation Lab in Silicon Valley.

The company's assets were purchased the following year by Chinese auto parts manufacturer Wanxiang Group, which launched Karma Automotive from its ashes.