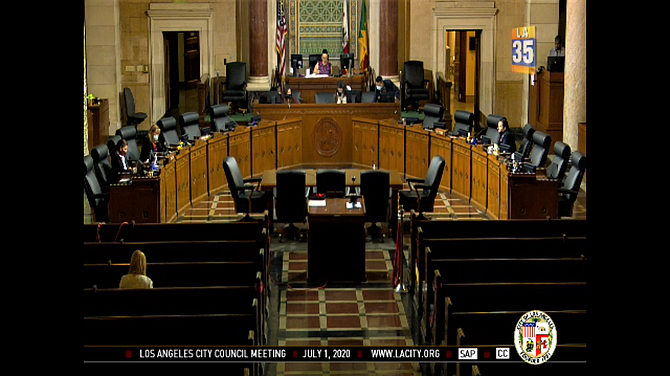 The city of Los Angeles has passed sweeping changes to its cannabis regulatory regime, with big implications for the industry in the one of the world’s largest legal markets.

The amendments, passed unanimously by the City Council on July 1, redefine many long-criticized aspects of the city’s cannabis licensing program.

Many of the changes focus on the city's social equity program — a preferential licensing process designed to benefit those communities and people most negatively affected by the decadeslong war on drugs.

Sayegh is among 100 applicants chosen in Los Angeles’ first social equity retailer licensing round last fall. That selection process was mired in controversy and became the subject of an independent audit requested by Mayor Eric Garcetti. Although the investigation concluded that no one had received an unfair advantage, the process resulted in months of delays in the licensing program.

Due to a highly unpopular stipulation linking all license applications to specific addresses, the delays also led to social equity hopefuls paying at least 10 months of rent to lease vacant properties.

Temporary licenses were also unavailable to social equity applicants under the old rules, leading many to describe the situation as essentially a death sentence for aspiring business owners without resolute, deep-pocketed backers.

The regulatory overhaul targets many of these issues. Under the new rules, social equity applicants will be able to change their business addresses and apply for temporary licenses, pending processing of their full licenses. The amendments also make 100 new social equity licenses available and change the selection process from the hotly contested first-come-first-served model to a lottery.

“A lot of us have been really financially impacted by this whole (licensing) process,” Sayegh said. “These changes provide a pathway for social equity businesses to be successful.”

Other elements of the new amendments have, however, been controversial. Alongside improvements to the social equity program, the changes also halt any new nonsocial-equity storefront or delivery license applications until 2025, effectively cutting off licensing opportunities for all nonsocial-equity retail businesses. 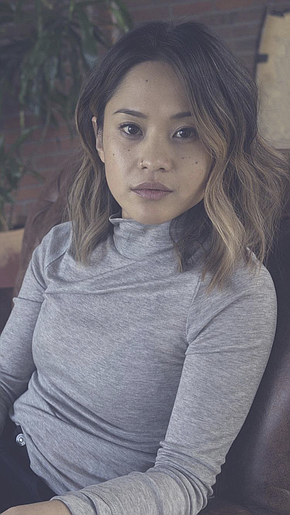 “That was kind of buried down in with all of these positive changes,” said Michelle Mabugat, a cannabis law attorney and partner at Manzuri Law.

“I’m not really sure why they made those changes (for delivery licenses),” she said. “When I first read it, I wasn’t sure if it was a mistake or typo.”

The attorney said the difficulty of enforcement on unlicensed cannabis delivery businesses meant that it was likely the new rules would lead to growth in the illicit market. “There is zero incentive to stop (illicit deliverers) from doing what they’re doing,” she said.

Since its inception, Los Angeles’ licensing program has mandated a ratio of 2-to-1 social equity to nonsocial-equity businesses.

“Numerically,” she said, “it was going to look like that anyway.”