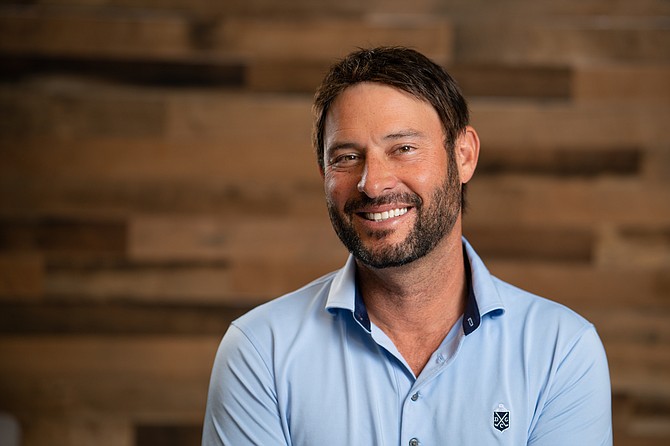 The Santa Monica-based company, which does business as Whip Media Group, will use the funding to expand its sales and data analysis teams and accelerate development of its media analysis products.

“With this new funding, we will invest in our platform to build unique data-driven features that provide a competitive advantage to our clients in this rapidly evolving market,” Whip Media Chief Executive Richard Rosenblatt said in a statement.

Whip Media’s most popular offering is TV Time, a movie and television tracking database with a companion mobile app. It also offers Mediamorph, a content value management platform for entertainment businesses, and TVDB, a community-driven database of TV shows.

“As media companies rapidly accelerate their content investments in the new ‘streaming world,’ data is central in their decision making,” Rosenblatt said.

Rosenblatt was with Demand Media for seven years and oversaw the company’s 2011 initial public offering on the New York Stock Exchange. He left the company in 2013 to co-found and lead TV Time.

A Whip spokesperson said Whip has raised a total of $115 million since its 2014 launch.