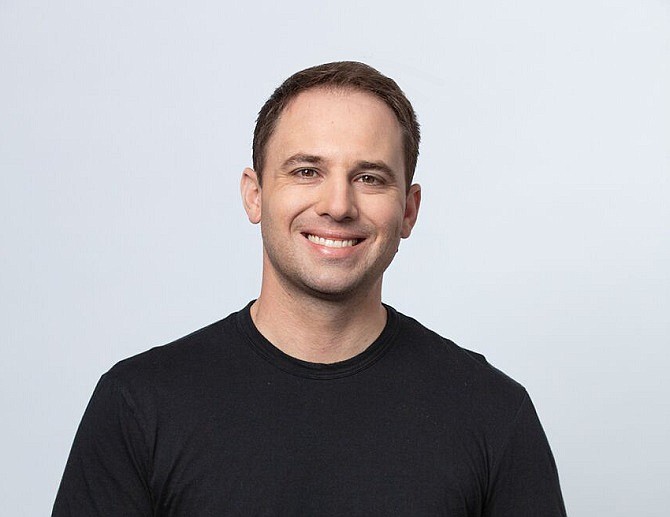 Commercial Real Estate Exchange Inc., or CREXi, has raised $30 million in a Series B funding round.

The Marina del Rey-based company aims to streamline all aspects of commercial real estate sales and rentals through its marketplace platform. It also has marketing, analytics and deal management tools.

Mike DeGiorgio, CREXi's founder and chief executive, said its software was used by every major brokerage and most developers.

“Our goal is to bring the entire transaction — buying, selling and leasing — online,” he said.

DeGiorgio said the funding would allow CREXi to deepen “the functionality to take a really archaic process and bring efficiencies to it and make it much, much easier.”

CREXi currently has more than 125 employees, but DeGiorgio said the company’s product and engineering teams would be expanding. CREXi will also use the money raised for more artificial intelligence and machine-learning components. The company has both free and paid platforms with additional features.

CREXi did a Series A funding round in 2018. It has since added more than 300,000 properties and now has a user base of 6 million, according to the company. It has raised $55 million to date.

CREXi currently operates nationally, but DeGiorgio said an international expansion was a possibility down the line.