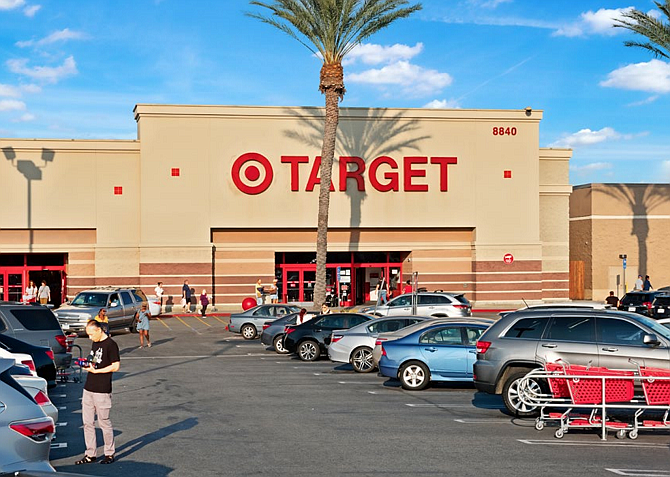 A Target-anchored center in Northridge is one of the properties sold by Paragon Commercial Group.

El Segundo-based Paragon Commercial Group said it has sold more than $100 million worth of retail redevelopment sites in California.

Paragon did not disclose the buyers. According to data from CoStar Group Inc., the Northridge site was purchased by Fresno-based Mercury TIC.

“The retail fundamentals in our markets remain strong and continue to belie the ‘retail apocalypse’ narrative that has created so much fear in the retail space,” Jim Dillavou, a principal of Paragon, said in a statement. 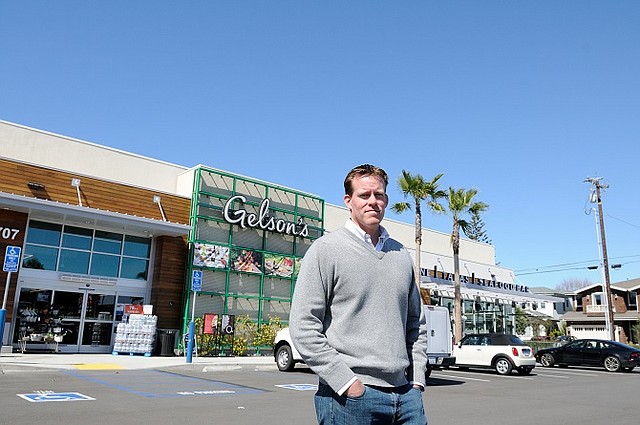 “These properties were either vacant or underutilized upon acquisition, so we were able to invest in these assets to make them relevant and vibrant retail centers that better reflect the realities of today’s dynamic retail environment,” he added.

The company designs complexes around businesses that people need to visit regularly, like grocery stores and banks. The centers sold by Paragon Commercial Group all fit that criteria.

The Northridge sale was part of a large center, anchored by Target and Kohl’s, that is being redeveloped, including facade and signage changes.

The Concord center’s redevelopment was almost complete at the time of the sale. The Shops at Todos Santos Plaza had not been significantly upgraded in more than 50 years when it was acquired by Paragon. The company relocated tenants and brought eight new ones into the site.

Paragon often buys troubled sites then seeks to stabilize them.

“We started Paragon at the depth of the Great Recession when no one wanted to own retail,” Mark Harrigian, a principal at Paragon, said in a statement. “So we are very comfortable creating value in disjointed markets.”

“We don’t see a near-term end to this opportunity set as retail continues to evolve,” he said.

Not all retail has seen success. In the third quarter of 2019, net absorption for retail properties in the greater Los Angeles area was -273,669 square feet. According to a report from CBRE Group Inc., every submarket except the South Bay and the Santa Clarita Valley saw declines in net absorption, making Paragon’s repositioning of properties notable. Vacancy increased 10 basis points to 5.7%. Average asking rates decreased 11 cents quarter over quarter to $2.78 per square foot.

Still about 1.9 million square feet of retail was under construction in the L.A. area. Leasing activity was led by tenants in the food and fitness categories, according to the CBRE report.