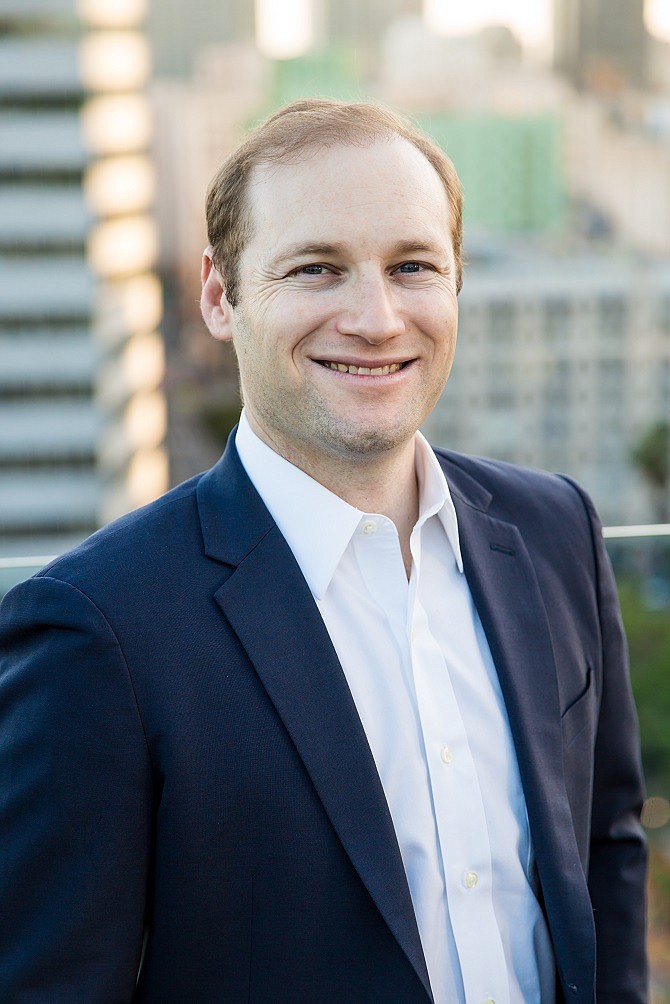 Under the deal, which is expected to close next quarter, the new company will be called Qualigen — or another similar name to be chosen by Qualigen — and will be headquartered in Carlsbad.

Ritter Pharmaceuticals, which is currently traded on the Nasdaq exchange, will cease to exist; its top executives, including Chief Executive Andrew Ritter, are expected to work for Qualigen.

“Following a rigorous evaluation and diligence process, our board of directors has concluded that a merger with Qualigen offers an excellent opportunity to create meaningful value for our stockholders,” Andrew Ritter said in the announcement. “We believe this transaction has the potential to continue our mission to help patients and allows us to continue to seek opportunities to commercialize…our therapeutic treatment for lactose intolerance.”

The merged company will focus on the development of Qualigen’s nanotechnology therapies for the treatment of cancer and infectious diseases while also continuing to operate Qualigen’s diagnostic business, the announcement said.

A Ritter spokesperson declined to comment on the fate of Ritter’s Century City office once the merger is completed.