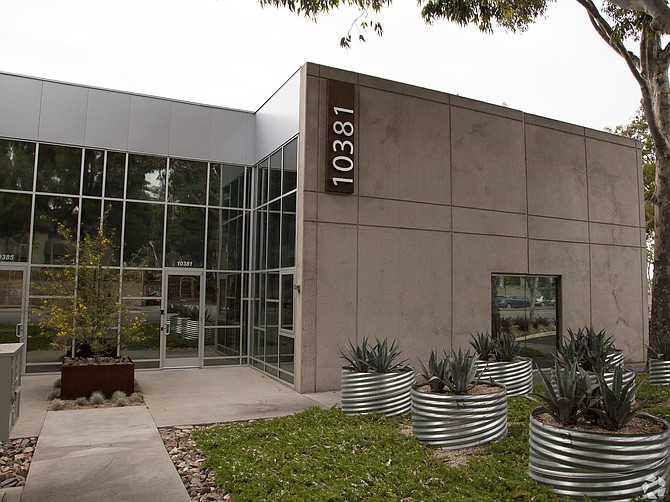 CoStar Group Inc. data shows that two of the three buildings were 100% leased at the time of the sale and the other was 84% leased.

Redcar plans to increase the amount of leaseable space at the complex, according to Urbanize Los Angeles.

Redcar-owned buildings in the area include 3512-3516 Schaefer St., a property built in 1950 that Redcar acquired in 2017; 3030 S. La Cienega Blvd., a project completed in the 1960s that was previously an art supply store that Redcar is redeveloping into office space; and 8501-8517 Washington Blvd. and 3223 La Cienega Ave., a two-story office building with parking that will be converted to creative office and retail spaces.

The company also has projects in areas including Highland Park and Santa Monica.

The Office real estate market in Culver City has been booming.

Culver City's office vacancy rate in the quarter was 15.2%, down from 23% the same period the previous year.